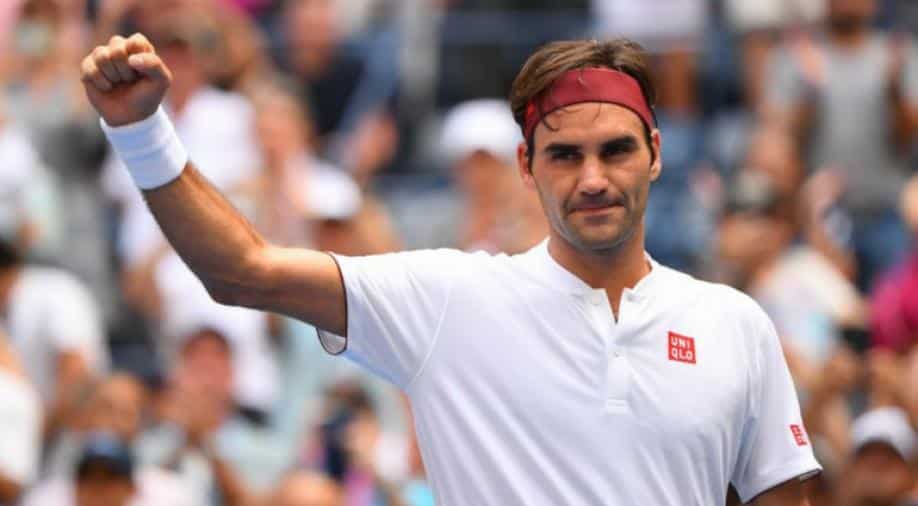 The 37-year-old added that he is now looking forward to the upcoming tournaments.

Roger Federer, who crashed out of the ongoing Shanghai Masters after losing to Borna Coric of Germany in their semi-final match, said he is happy with his performance as he is playing well on the court.

The 37-year-old added that he is now looking forward to the upcoming tournaments.

"Serving, I think, it's okay, could be even a little bit better. I don't think I played a match where I didn't get broken, so that's something a bit more unusual for me," he added.

"I must say I felt overall actually pretty good. It's definitely something I can build on now for Basel and then for London and maybe Paris. I'm happy how the body has felt this week," he concluded.

The World no 2 admitted that he could have done a better job in serving, adding, the Croatian had more punch than him.