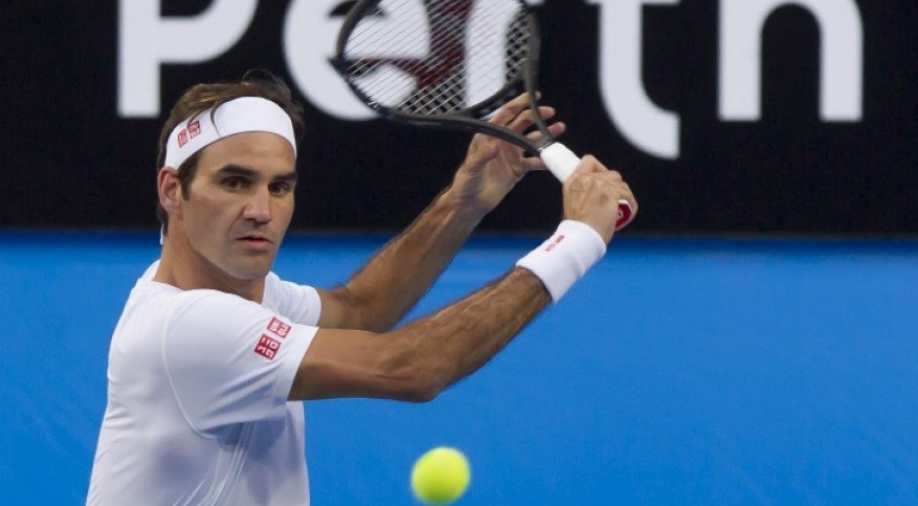 The Swiss had 12 breaks points that slipped through his grasp as his hopes of a 21st Grand Slam title were ended with Tsitsipas becoming the first Greek to ever reach the quarter-finals of a major tournament.

Two-time defending champion Roger Federer on Sunday was knocked out of the Australian Open after he was beaten in four sets 6-7 7-6 7-5 7-6 by Stefanos Tsitsipas.

The Swiss had 12 breaks points that slipped through his grasp as his hopes of a 21st Grand Slam title were ended. However, by virtue of this win Tsitsipas become the first Greek to reach the quarter-finals of a major tournament.

"There's nothing to describe it. I'm the happiest man on earth right now. It's important when you enter the court to believe in yourself. Roger is a legend in our sport and I have so much respect for him. I've been analysing him since the age of six and it was a dream to be out there facing him. I showed a great fighting spirit and determination to not be broken," Tsitsipas said after his victory.

"Most of the players in this era of the sport are baseliners, so I like this aggressive style. It keeps the game alive and it is much more interesting that way," he added.

Tsitsipas will next face Roberto Bautista-Agut for a place in the semi-finals.