Roger Federer looks to kickstart Shanghai Masters with a bang 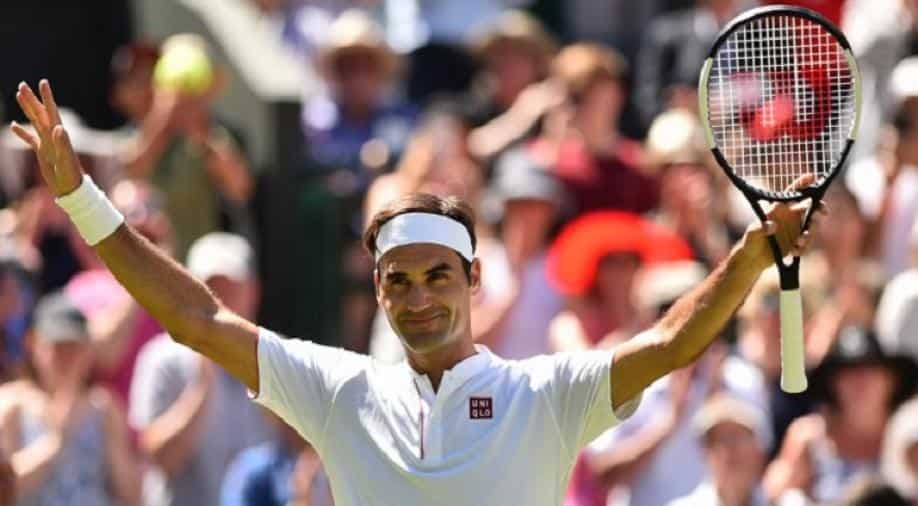 The 37-year-old will be heading into the tournament, having won 13 of his last 16 matches.

Twenty-time Grand Slam Roger Federer will look to start his campaign at the ongoing Shanghai Master on a winning note while facing Daniil Medvedev of Russia in their Round Two match of the men's singles event here on Wednesday.

The 37-year-old will be heading into the tournament, having won 13 of his last 16 matches.

Since missing out on the US Open title after being defeated by Australia's John Millman in their pre-quarters clash, he had played just two matches in Laver Cup.

Medvedev, on the other hand, is also on a roll having recently clinched the Japan Open trophy after registering a stunning victory over home favourite Kei Nishikori. Both the players will be playing for the first time against each other.

Meanwhile, Serbian tennis ace Novak Djokovic moved to the third round of the ongoing tournament after thrashing France`s Jeremy Chardy 6-3, 7-5 in their round of 32 clash.