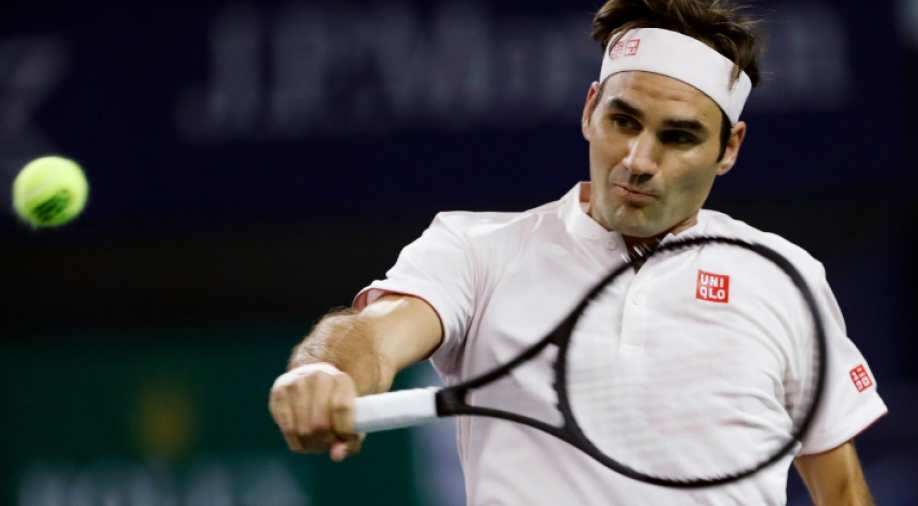 Djokovic will top the other group unless he loses to Marin Cilic and John Isner beats Alexander Zverev.

Swiss great Roger Federer made sure he will be among the last four at the ATP Finals this weekend after outplaying South Africa's Kevin Anderson to top his group on Thursday (November 15).

The Swiss once again brushed aside the passing of time with a vintage display, beating Anderson 6-4, 6-3 to reach the semi-finals for the 15th time in 16 appearances at the event.

Federer walked out into a jam-packed O2 Arena knowing any repeat of his insipid performance on Sunday against Japan's Kei Nishikori could result in an ignominious early exit.

Displaying the old swagger, however, Federer turned on the style to avenge this year's shock Wimbledon quarter-final defeat by Anderson in which he squandered a match point.

Federer and Anderson both ended up with two wins in the Lleyton Hewitt group but the record six-time champion grabbed first place on the head-to-head -- meaning he is likely to avoid world number one Novak Djokovic in Saturday's last four.

Djokovic will top the other group unless he loses to Marin Cilic and John Isner beats Alexander Zverev.