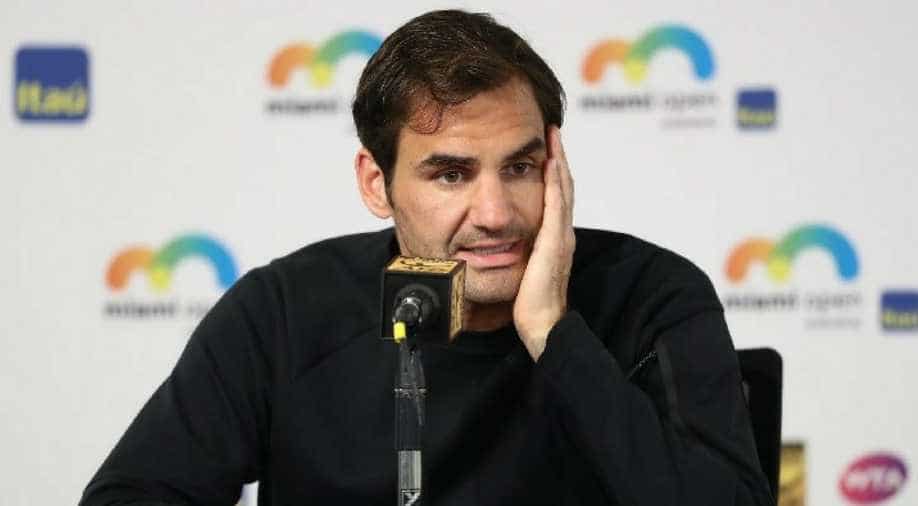 Federer confirmed the plan after falling 3-6, 6-3, 7-6 (7/4) to Australian qualifier Thanasi Kokkinakis in the second round of the Miami Masters.

"I decided not to play the clay season," said Federer, who won his 20th Grand Slam tournament at the Australian Open in January, but will lose the world number one ranking to Rafael Nadal after his shock defeat.

It's the second straight year that Federer will forego a clay-court campaign.

Last year after winning back-to-back tournaments at Indian Wells and Miami he took a break, returning in mid-June at the grass-court tournament in Stuttgart.

He lost his first match there but went on to win at Halle and Wimbledon.