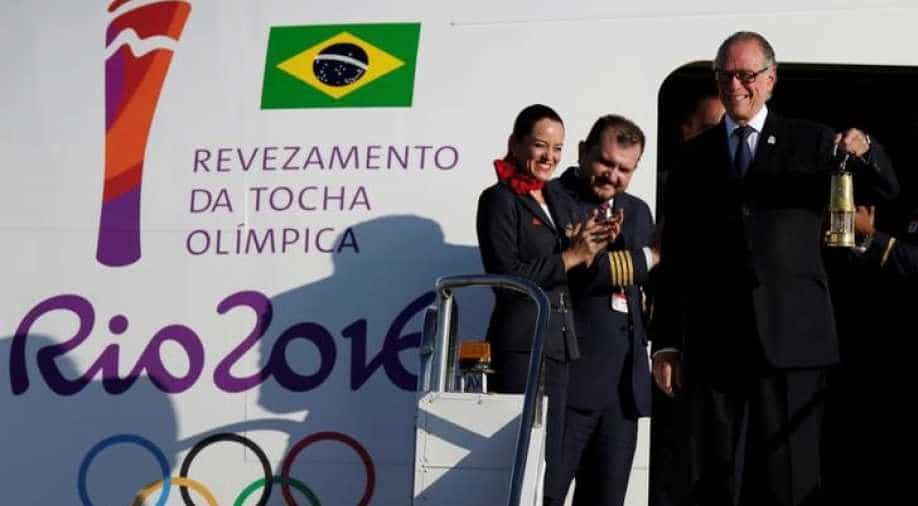 Follow Us
Organisers of the 2016 Paralympic Games are giving away half a million tickets 100 days before the start of competition in a bid to boost support for September's events, officials said on Monday.

Sales have lagged and Rio de Janeiro said it was buying 500,000 tickets to give to city employees, students and the handicapped.
Before the announcement, only 720,000 oout of the total 3.3 million tickets had been sold, said Donovan Ferreti, director of ticketing to Reuters.
Ferreti said that number was disappointing but hoped Monday`s announcement would boost interest in the 23 Paralympic events that will take place between Sept. 7 and 18.
"We are delighted that these students are coming to be part of this unique experience," said Ferreti.
Some 392,000 of the free tickets will go to children who get good grades in school, he said.
Another 47,000 tickets will be given away by the city of Rio for the Olympics, which will be held in South America for the first time between Aug. 5 and 21.
Read in App