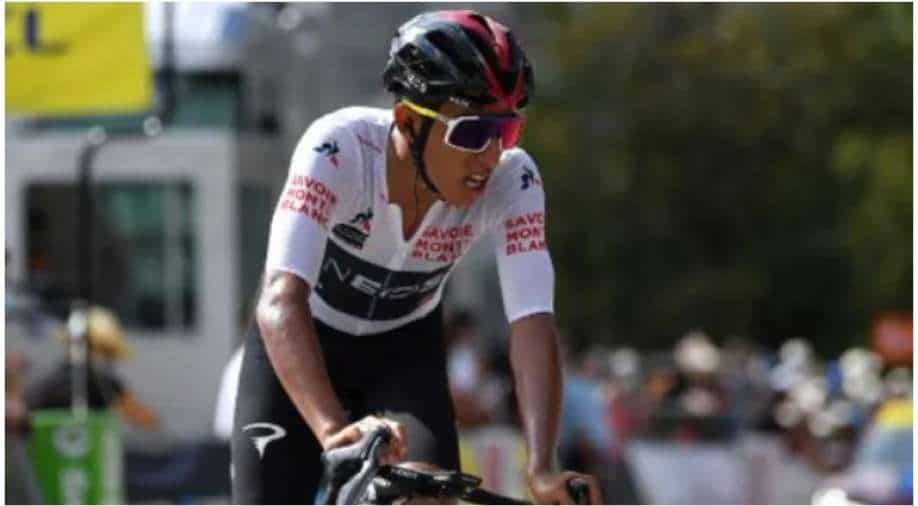 No other details of the crash were available. Bernal recently extended his contract with Ineos Grenadiers to 2026.

Colombian rider Egan Bernal suffered a crash in training and was taken to hospital on Monday, his Ineos Grenadiers team said. The 25-year-old, winner of the 2019 Tour de France and last year`s Giro d`Italia, was at a team training camp in Colombia.

"He was accompanied to hospital by team medical staff and was conscious upon arrival," a statement from the British team said. "He is stable and undergoing further assessment." No other details of the crash were available. Bernal recently extended his contract with Ineos Grenadiers to 2026.