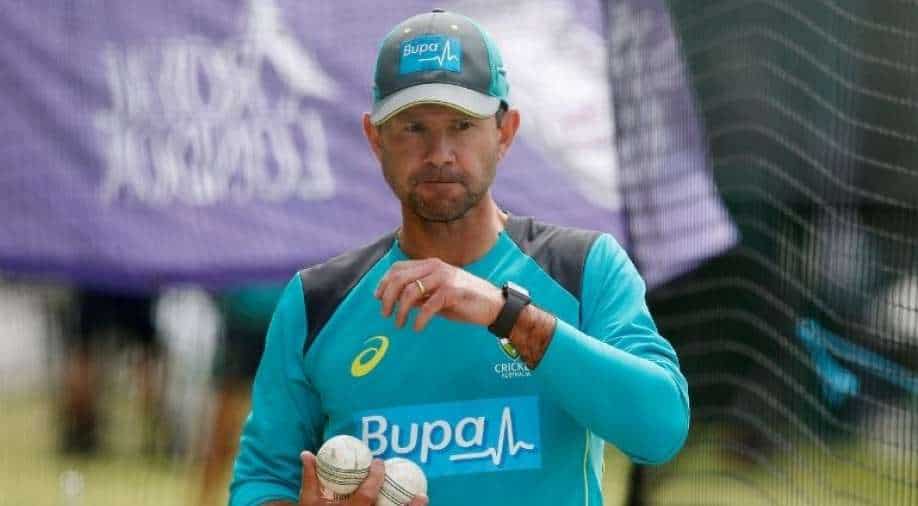 Langer has come under scrutiny amid media reports players have tired of his intense coaching style after disappointing results on recent limited-overs tours of the West Indies and Bangladesh.

Former captain Ricky Ponting has lent his support to ex-team mate Justin Langer as the embattled coach attempts to weather a challenging period at the helm of Australian cricket.

Langer has come under scrutiny amid media reports players have tired of his intense coaching style after disappointing results on recent limited-overs tours of the West Indies and Bangladesh.

"I know there's been a lot of negativity the last few weeks, I really felt for Justin, I rang Justin a few times," Ponting, who captained Australia from 2004 to 2008, told 2GB radio.

"They just got back from that tough tour of the West Indies and then Bangladesh, and he was locked up in his hotel room in Adelaide, and he was sort of copping it left, right and centre.

"Me and a lot of his close friends have reached out to him."

Test captain Tim Paine and other senior players have held talks with Langer.

"As I made really clear to Justin, when you're in that position in Australian sport, whether you're a high-profile coach or a captain of a national team, if you're not getting the results then you've got to expect the negativity," Ponting said.

"If you wind the clock back not even 12 months ago, the Australian team were the number one-ranked test team and T20 team in the world, we know all the talent is there."

Langer said on Sunday that the talks had been beneficial.

"We all got a lot off our chests," he told the Western Australian. "I think we are all in a better place now.

"When you win, everyone is happy and gets on with things but when you are losing, that is when the finger-pointing starts and people look for excuses," he added.

"We have had a rough trot in recent times but....get back to winning and you won't hear about anything else."