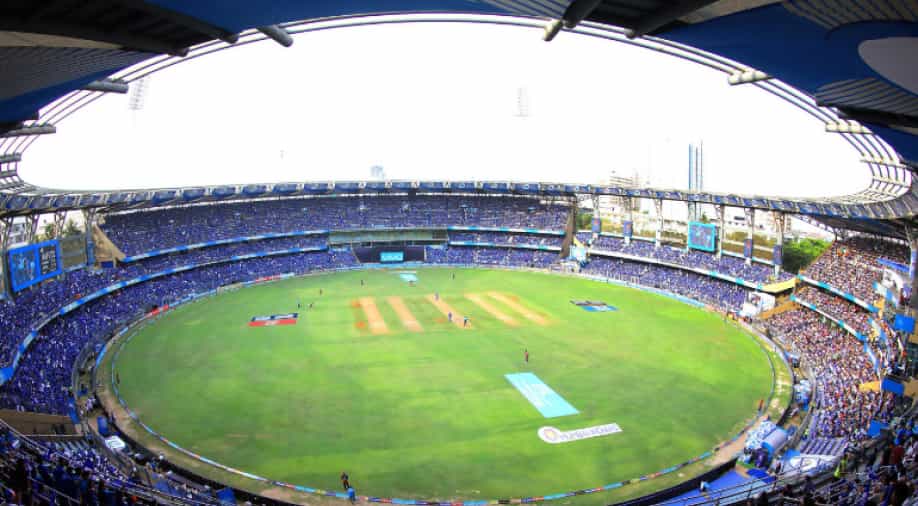 Ahmedabad, Bengaluru, Chennai, Delhi, Kolkata, and Mumbai were the six venues initially planned for IPL 2021. Chennai and Mumbai facilitated the first leg of the league, while the latter was played in Ahmedabad and Delhi.

Following the COVID-19 emergency that has hit IPL 2021, reports have arisen that the remaining matches of the league might be held altogether in Mumbai.

For IPL 2021 fans, Monday morning started with the information on two Kolkata Knight Riders players testing COVID-19 positive. The names of the players were subsequently uncovered to be Varun Chakravarthy and Sandeep Warrier.

In the evening, it was accounted for that the BCCI had asked all players and support staff of Delhi Capitals to isolate themselves. It is perceived that the guidelines came as insurance after the two Kolkata Knight Riders players tested positive for COVID-19 prior on Monday.

BCCI needs to limit all dangers in the wake of Monday's COVID-related turns of events and henceforth wants to move the league to Mumbai. As indicated by the report, the BCCI could make the shift ahead of schedule by the end of the week.

The report additionally expressed that the BCCI has been checking with enormous lodgings in Mumbai to investigate the plausibility of making a bio-bubble with all essential SOPs at such short notice.

Mumbai has three cricket stadiums that can have IPL 2021 matches - Wankhede Stadium, DY Patil Stadium, and Brabourne Stadium. While the Wankhede Stadium facilitated ten matches during the first leg of IPL 2021, the other two venues were utilized for practice purposes.

Moving the league totally to Mumbai would mean rescheduling the entire schedule, which could prompt various doubleheaders. Likewise, the IPL 2021 finale, which is as os now scheduled for May 30, could be pushed to the beginning of June.

One year ban for Gunathilaka, Mendis and Dickwella, along with hefty fine: SLC