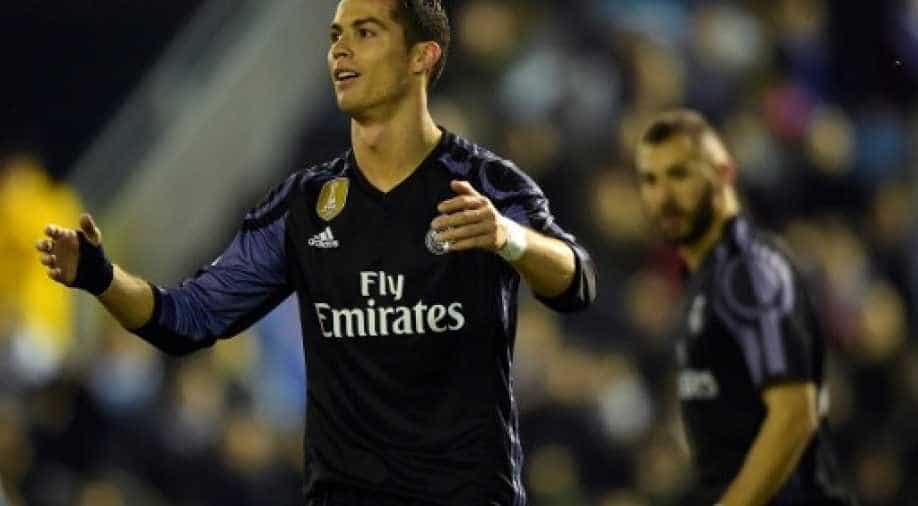 Celta Vigo held their fancied opponents Real Madrid to dump them out of the Copa del Rey.

A 2-2 stalemate meant Celta beat Los Blancos 4-3 on aggregate to enter the semi-finals of the cup tournament.

A Danila own goal right before half-time was a huge blow for the injury-plagued Real Madrid.