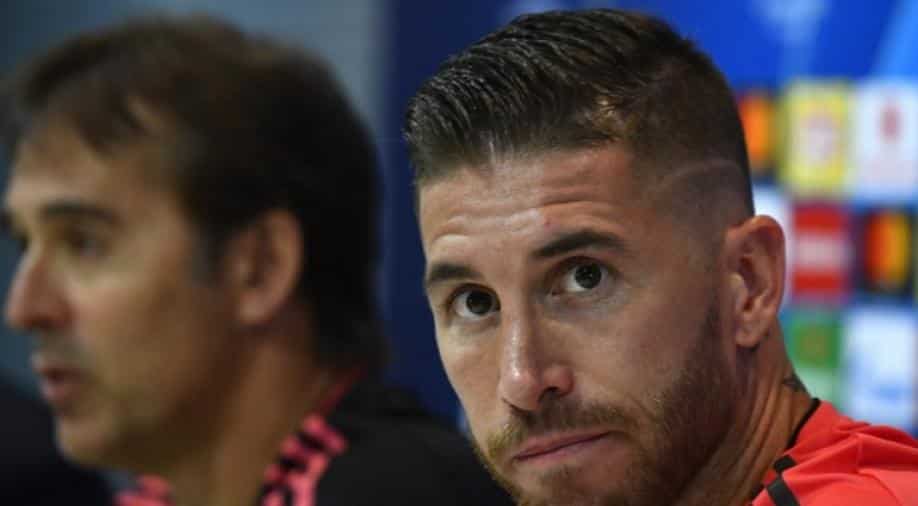 According to the media reports, Ramos failed to declare he had taken dexamethasone ahead of the match at the Millennium Stadium in Cardiff, in which Real beat Juventus 4-1.

According to the German magazine, Der Spiegel Ramos failed to declare he had taken dexamethasone ahead of the match at the Millennium Stadium in Cardiff, in which Real beat Juventus 4-1.

In a statement, the European champions said that Ramos "has never breached the anti-doping control regulations" and that UEFA "closed the matter immediately", following the "verification of experts from the World Anti-Doping Agency, AMA, and UEFA itself".

The club continued: "Regarding the rest of the content from the aforementioned publication, the club will not pronounce on evidence that is so insubstantial."

Dexamethasone is a glucocorticoid on the banned list of the World Anti-Doping Agency (WADA). The substance can have anti-inflammatory effects and increase concentration.

WADA does not prohibit players from taking dexamethasone before games, as long as it is declared during a doping test. Der Spiegel claims Ramos and the Real Madrid team doctor instead registered betamethasone, another glucocorticoid on WADA´s banned list.

However, the magazine also reports that UEFA were satisfied the mistake was an administrative error and took no disciplinary action.