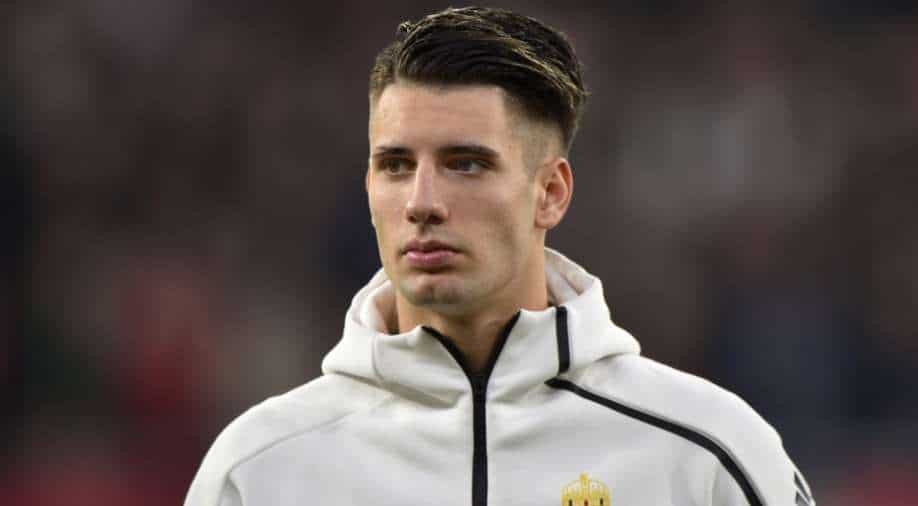 RB Leipzig on Thursday announced the signing of Dominik Szoboszlai, who has put pen to paper on a four-and-a-half-year contract.

The technical midfielder, who also knows how to find the back of the net, is a versatile player, but operates most commonly in the centre of midfield or on the left-hand side. In addition to his vision and passing ability, the Hungary international is a great striker of the ball. Szoboszlai made his debut for the Hungary national team in March 2019 and has gone on to record 12 international caps (three goals) for his country.

In the current season, the midfielder has made 20 appearances in all competitions, scoring eight goals and registering ten assists. The club said that the player will be available for their home game against Borussia Dortmund on January 9, 2021.