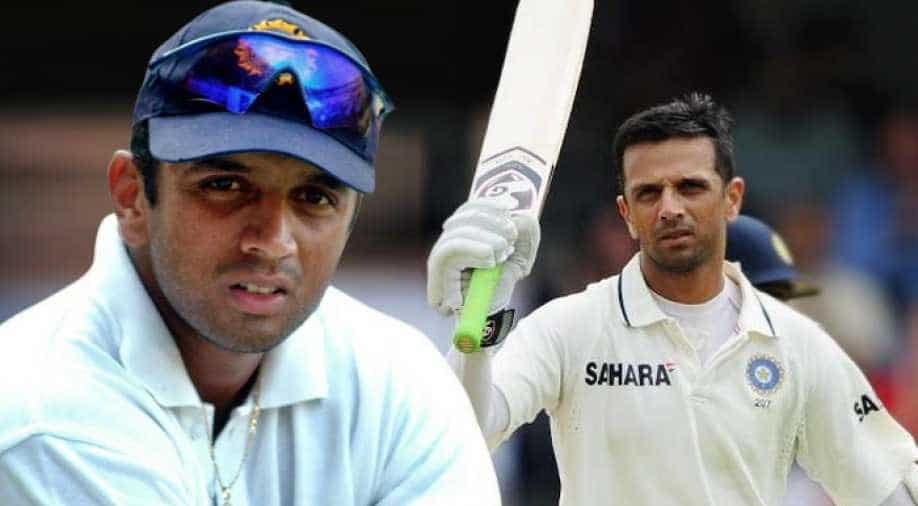 Dravid became only the fifth player from India to be named in the ICC Cricket Hall of Fame.

Former India captain Rahul Dravid on Thursday was inducted into the ICC Hall of Fame at a brief function, before the start of the final ODI between India and the West Indies.

Dravid became only the fifth player from India to be named in the ICC Cricket Hall of Fame. Legendary opener Sunil Gavaskar presided over the formalities.

The ICC, on July 2, announced his induction into the Hall of Fame. Dravid joins an elite list that includes Bishan Singh Bedi, Kapil Dev, Gavaskar and Anil Kumble.

"It is a matter of great honour to be named by the ICC in the Cricket Hall of Fame. To find your name in a list of all-time greats across generations is something one only dreams of while setting out on a cricket career and the kind of recognition that would delight any player," Dravid was quoted as saying in an ICC media release after the induction.