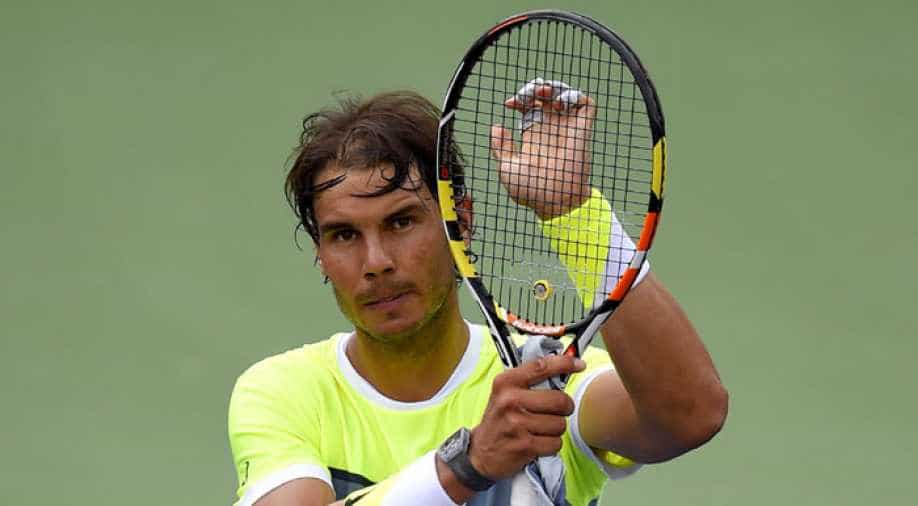 World number one Rafael Nadal has pulled out from the Mubadala World Tennis Championship, the season-opening exhibition event in Abu Dhabi next week, due to lingering fitness concerns.

The latest newscasts some serious doubt as to whether the 31-year-old Spaniard will be ready to play some competitive tennis by the start of the year at the Brisbane international, reports News.com.au.

The Spaniard will be replaced by compatriot Roberto Bautista Agut for the six-man event.Last month, Nadal had announced the withdrawal from the ATP finals citing a knee injury after he was defeated by Belgium`s first-time qualifier David Goffin in the opening match.

The injury had also forced him out of Paris Masters in November.Nadal had won the French Open and the US Open this year while returning to the top of the rankings for the first time since June 2014.