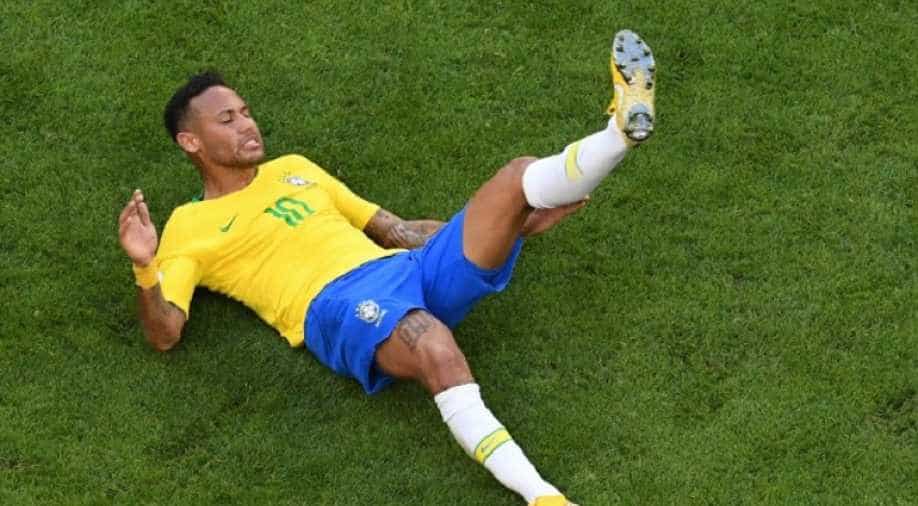 Neymar strained his right adductor muscle and had to come off seven minutes into Brazil's 1-0 win over Cameroon.

Paris St Germain said on Wednesday that Neymar had suffered a groin strain and Kylian Mbappe a bruised shoulder while on international duty, a week ahead of a crucial Champions League clash against Liverpool.

Neymar strained his right adductor muscle and had to come off seven minutes into Brazil's 1-0 win over Cameroon on Tuesday, while fellow forward Mbappe fell awkwardly before halftime in France's 1-0 victory over Uruguay and was also withdrawn.

"They will undergo a 48-hour period of treatment before further evaluation," PSG said in a statement.

The French club are at home to Toulouse on Saturday and will hope to extend their record-breaking start to the Ligue 1 season with a 14th consecutive victory, before playing Liverpool on Nov. 28.