Lionel Messi leaving Barcelona truly marks the end of an era in football. The Argentine who signed his first contract with Barcelona in 2000 on a napkin when he was 13 ended his ties with the club after two decades.

Messi was free to negotiate a transfer with other clubs after his deal ran out at the end of June, but Barcelona had always maintained he wanted to stay with the club. The 34-year-old was reported to sign a new five-year deal, but due to "financial and structural obstacles" he was let go by the club: 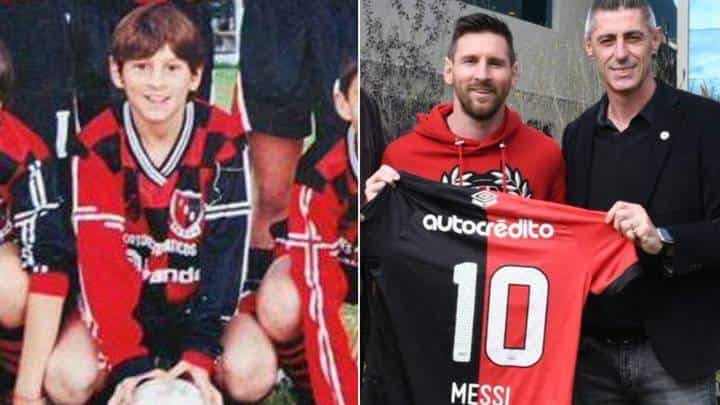 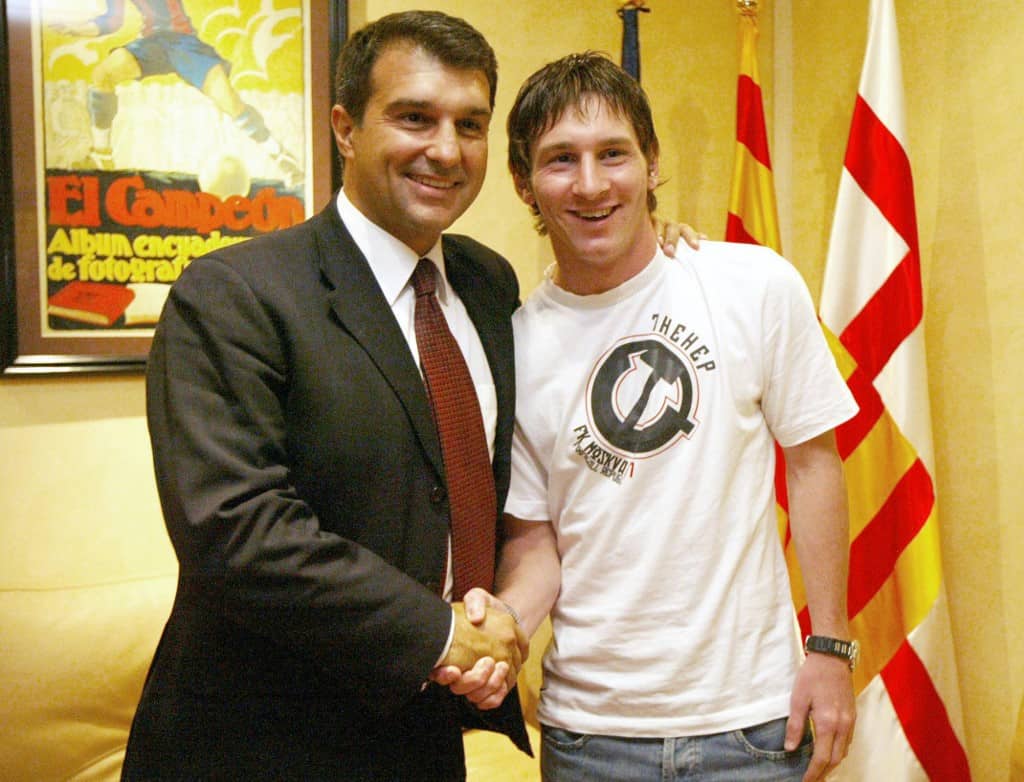 After impressing in the La Masia, Messi made his first-team debut as a 17-year-old in 2004 and went  on to win 34 trophies at Nou Camp. His current contract runs till June 2021. However, Barcelona captain has told the club that he wants to activate a release clause which allows him to leave this summer for free but the club states the clause expired on May 31, 2020. 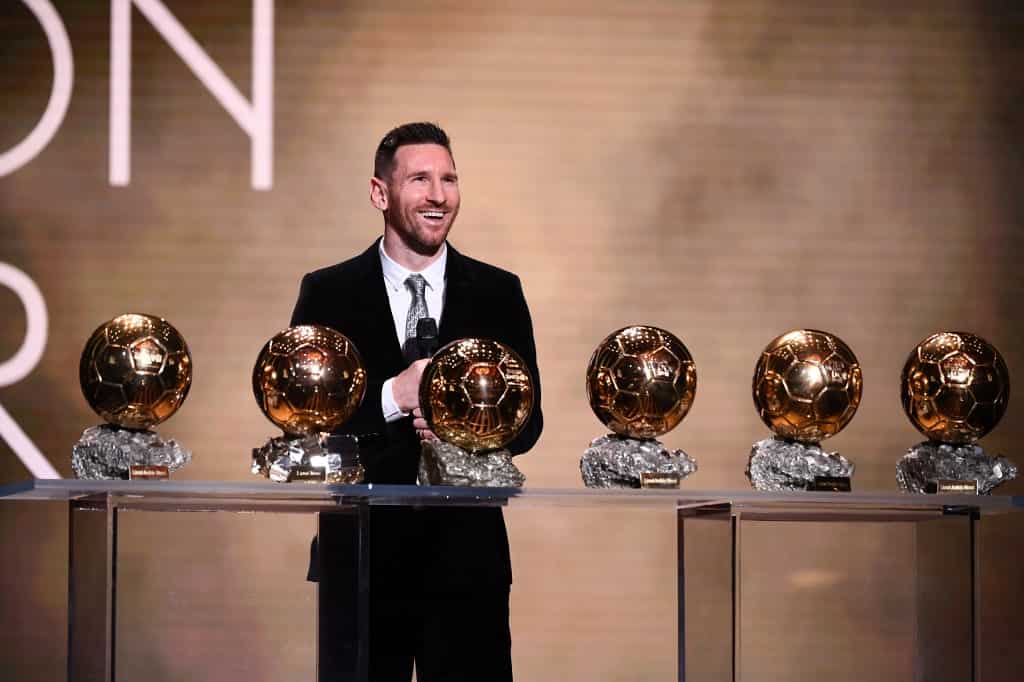 Messi has been awarded the coveted Ballon d’Or and the European golden shoe for being the top scorer in the continent for a record six times. 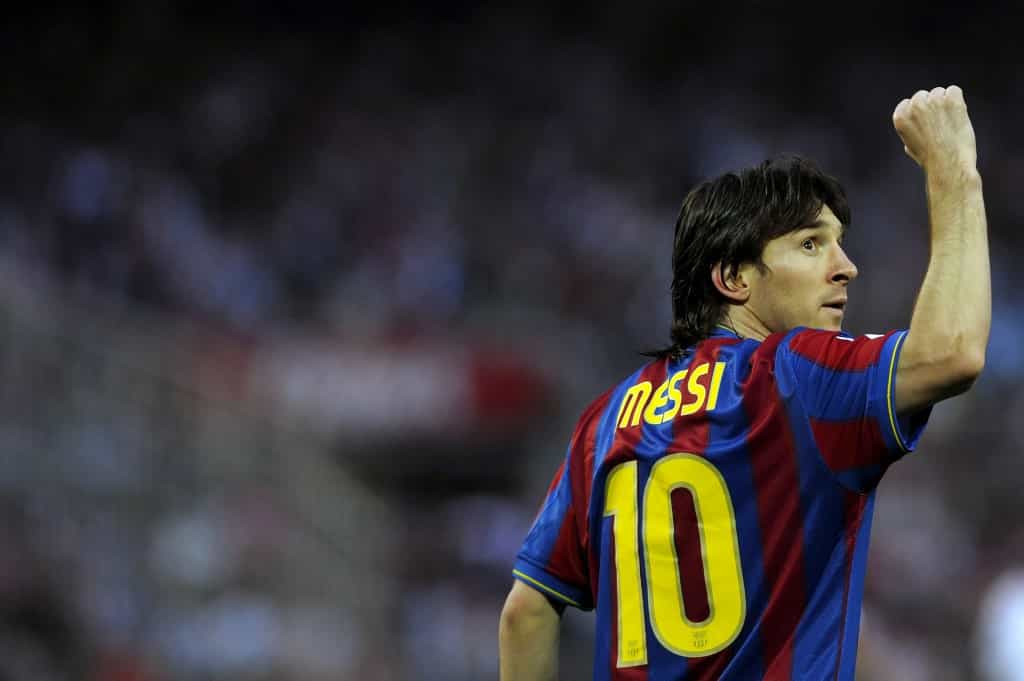 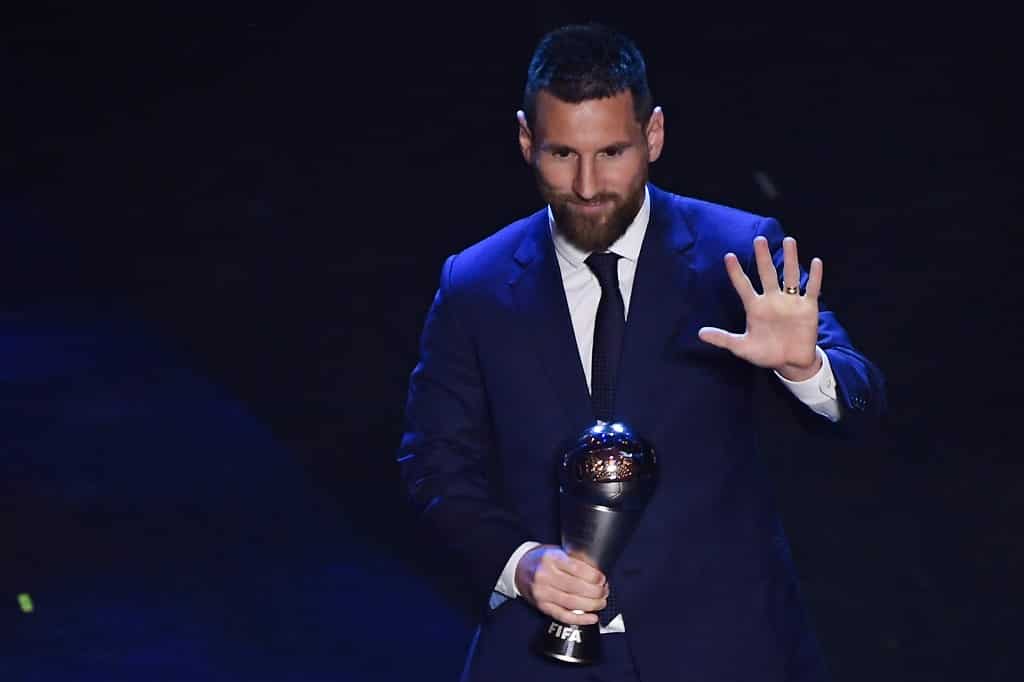 Messi was fifth on Forbes’ Celebrity 100, 2020 and is the third highest-paid athlete in the world. Forbes ranked messi first among athletes on their list of the 100 highest-earning celebrities of 2019, putting his income for the year at $127m (£98m), and fourth overall, making him the best-earning footballer and athlete in the world. He was $18m ahead of ronaldo and $22m ahead of neymar, the next athletes on the list. 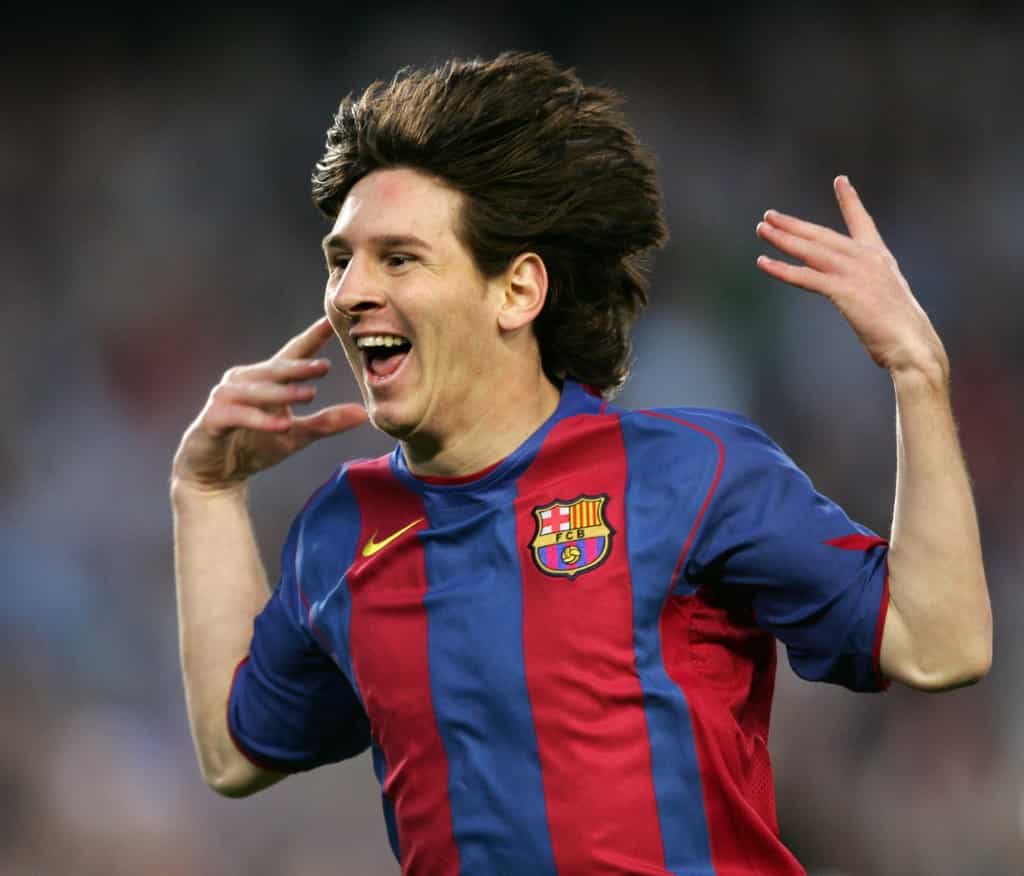 An end of an era? 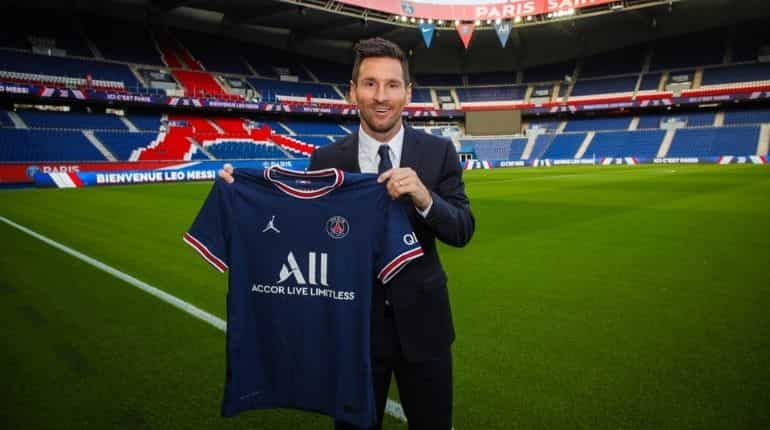 Lionel Messi Tuesday officially joined Paris Saint-Germain after leaving Barcelona. The football star has signed a two-year contract with the French club with an option of an additional year, PSG announced.