Petra Kvitova beats Begu to reach round 3 of Australian Open 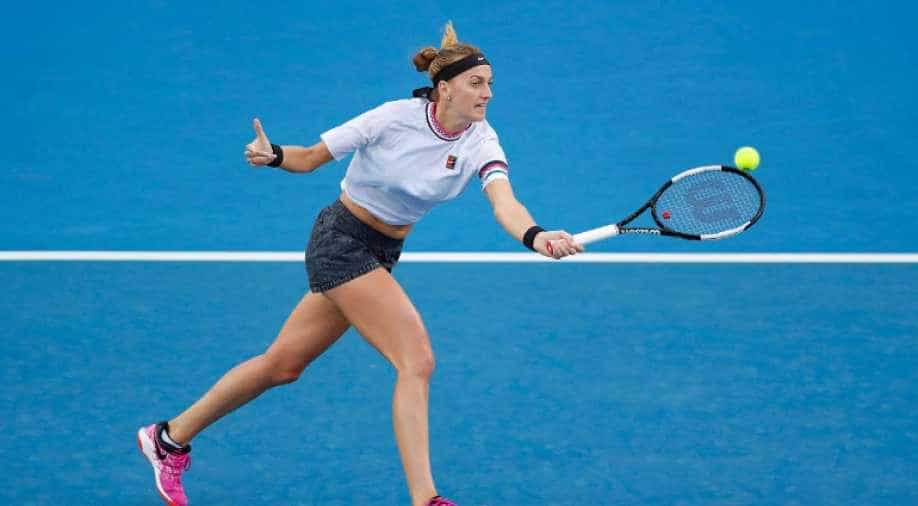 Petra Kvitova advanced to the third round of the Australian Open for the first time in four years, routing Irina-Camelia Begu in straight sets on Wednesday.

The eighth seed downed her Romanian opponent 6-1, 6-3 in one hour and nine minutes.

The Czech, who holds a tour-leading six titles, slammed 26 winners and dropped serve only once to make it to the last 32 in Melbourne for the first time since 2015.

Kvitova played a sharp game, including a forceful forehand return that prevented her opponent from closing out her first service game at 40-15.