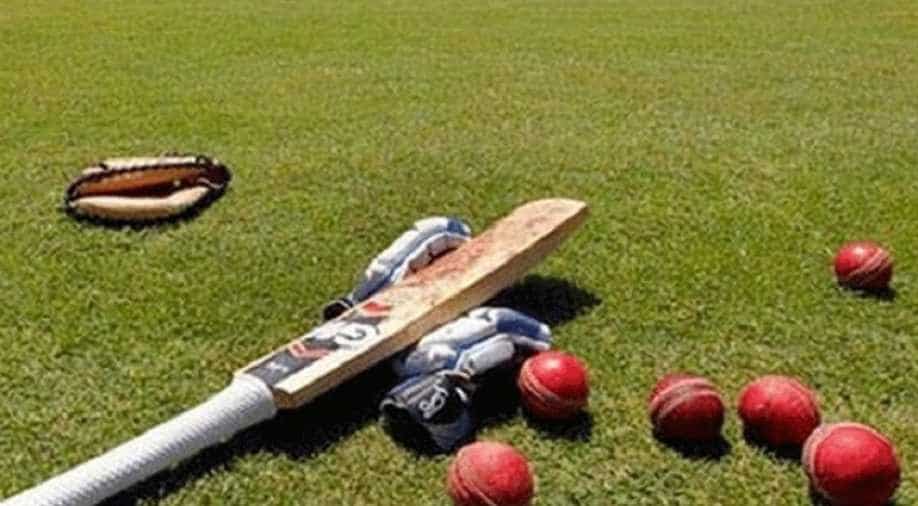 In an unprecedented move, Law Commission has given a seminal recommendation that sports (read Cricket) betting should be legalised in India.

The argument here is simple and straight -  law enforcement agencies are not able to control this mammoth menace and thus it is better to regulate such activities, this also means revenue gains for the government.

In a 2013 report, the Federation of Indian Chambers of Commerce and Industry (FICCI) estimated that the underground betting market in India is worth at least Rs 3,00,000 crore. It is estimated that during India – Pakistan semi-final match in 2011 World Cup, more than Rs 6000 crore was at stake.

We need to first clearly understand various aspects of betting and actual perils associated with it. It has two aspects -- first is betting wherein one tries to make quick bucks based on his prediction of the match outcome. But, the second and the dangerous part is (which you can call the by-product of betting) is the sinister attempt by bookies to influence the outcome by sheer illegitimate means (in simple terms match-fixing).

Law Commission is clear that regulated betting still holds the moral ground and it is actually the by-product of betting, which is a problem.

Match-fixing in Cricket has been an old nuisance. In 1999, I was living in Ajmer and drove 130 kms to Jaipur to watch India – Pakistan encounter (ODI) with few of my officemates. India just catapulted and I drove back to Ajmer with a broken heart. Later, there were reports that allegedly the match was fixed. As a Cricket fan, you feel utterly disgusted and cheated on such things.

Celebrated South African Cricket Hansie Cronje not only had to quit the game in an utterly disgraceful manner but later he died in a mysterious plane crash, which many believe was allegedly an act of sabotage by the bookies who were feeling threatened after the Hansie’s open admissions.

Pakistani pacer Mohammad Amir was also booked for spot-fixing in 2010 at that time he was just 18-year-old.

In fact, the regularisation of betting may help in curbing the nuisance of bookies as it would cut the supply of black money and since one's identity would be revealed, the person would be more careful, while engaging in the activity.

It finally boils down to one thing - how much moral policing government should do? Where to draw the line on the ground of morality is a subjective discussion. I was once watching a debate on betting and one panellist made an apt comment, “If betting is illegal then so is hedging and trading in derivatives in the share market”.

In a country where opinions are strongly divided, it is risky to outrightly support the recommendations of the Law Commission, but it has merit for sure and deserves a serious debate.