One dead, four injured in landslide in Jammu and Kashmir's Ramban 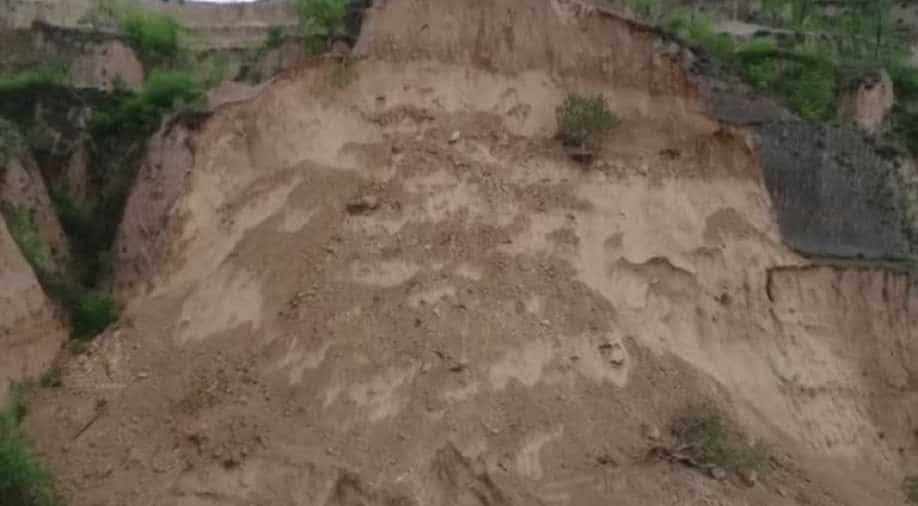 A landslide struck a remote village in Ramban district of Jammu and Kashmir on Sunday.

A 33-year-old man was killed and four others were injured Sunday when a landslide struck a remote village in Ramban district of Jammu and Kashmir, police said.

A group of labourers was on way to Banihal on foot when they came under the landslide at Khari-Mahoo road near Aarmarg in the morning, a police official said.

He said the locals pulled out the body of Mohammad Qasim Gujjar, a resident of Aarmarg, from the debris, while four others injured were shifted to hospital.