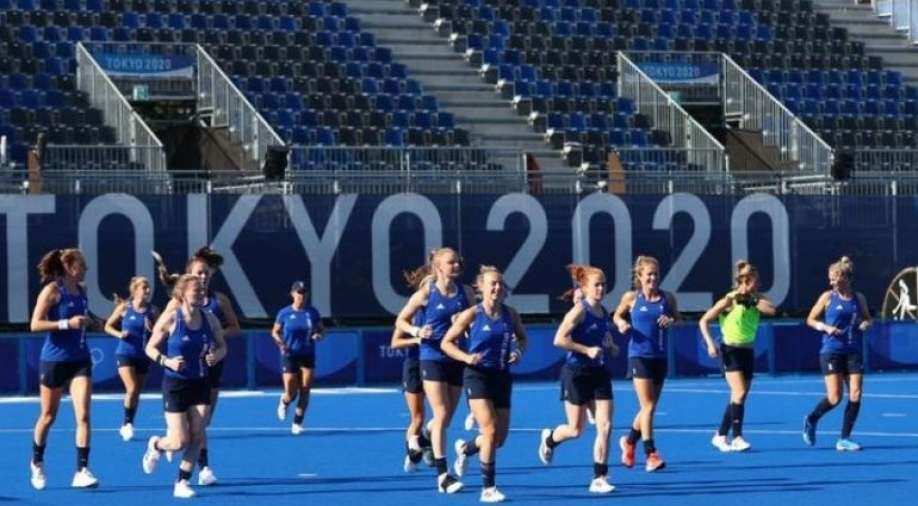 British success will be measured by a different metric in Tokyo, the country's leading Olympic and sporting officials said on Friday. The country has sat proudly on the medal table podium as a real sporting superpower at the last two Games. In Rio, Britain finished an extraordinary second behind the United States

Having sat proudly on the medal table podium as a real sporting superpower at the last two Games, British success will be measured by a different metric in Tokyo, the country's leading Olympic and sporting officials said on Friday.

From the low of 1996 when they managed only one gold and finished 36th in the rankings, Britain rose to finish third in the London Games medal table of 2012 on the back of a huge injection of lottery funding.

Expectations are lower this time, despite Britain sending their biggest team, of around 380, to an overseas Games and qualifying for 26 of the 33 sports.

The British Olympic Association and UK Sport had previously announced a change of approach, with funding no longer targeted so narrowly at potential medallists, but the particular challenges surrounding the COVID-delayed Tokyo Games have further diluted that emphasis on "only the podium counts".

"At this most extraordinary of Games success is definitely not just about counting medals," Sally Munday, CEO of UK Sport, told journalists.

"It`s about our athletes reaching Tokyo, their well-being, and reaching their dreams but also about bringing us as Britons together and sharing that national pride.

"We are not shying away from our target of wanting to keep winning medals and our long term aspiration is to always be in the top five, but it will feel very different this time and be very emotional and we also want every athlete to have a really positive journey."

Hugh Robertson, chairman of the BOA and Britain`s former Minster for Sport, added: "Anybody watching this will realize these are an extraordinary and unique Games and this is going to be a bumpy ride and it will be an achievement just to get all those athletes to the start line.

"We also have a much younger squad here than in London and Rio with some of that focus on potentially medalling in Paris (in 2024)."

"We are excited about the breadth and at some of the new sports coming in so there will be a real range of medal opportunities," Munday said.

"But the athletes are also willing and keen to share their own experiences and it is important to tell those stories and show that this Games is more than medals.

"I think the British public get it and are just thrilled that the Games are going ahead and that the athletes who have trained so hard to compete are able to be here."