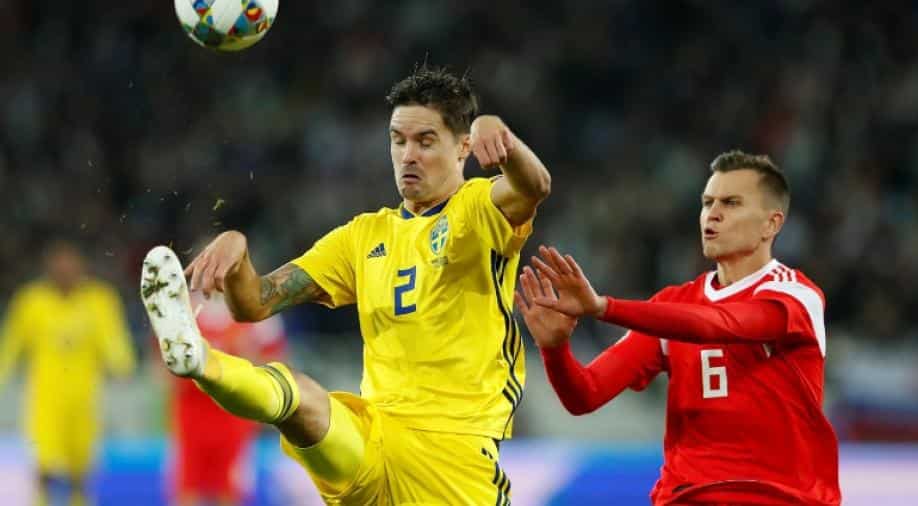 Both teams exited this year's World Cup at the quarter-final stage.

Sweden goalkeeper Robin Olsen pulled off a world-class save as his side held Russia to a 0-0 draw in their Nations League B, Group 2 clash in Kaliningrad on Thursday.

Both teams exited this year's World Cup at the quarter-final stage and Sweden once again showcased the defensive stability that has made them so hard to beat under coach Janne Andersson.

The hosts failed to convert their dominance of possession into shots on target until 10 minutes from fulltime, when Olsen had to make a superb, acrobatic save to keep out a fearsome effort from Daler Kuzyaev.

That was the closest either side came to breaking the deadlock and the result leaves Russia top of the group on four points after two games.

Russia face second-placed Turkey, who are a point adrift, on Sunday, with the Swedes bottom on one point ahead of their friendly with Slovakia on Tuesday.