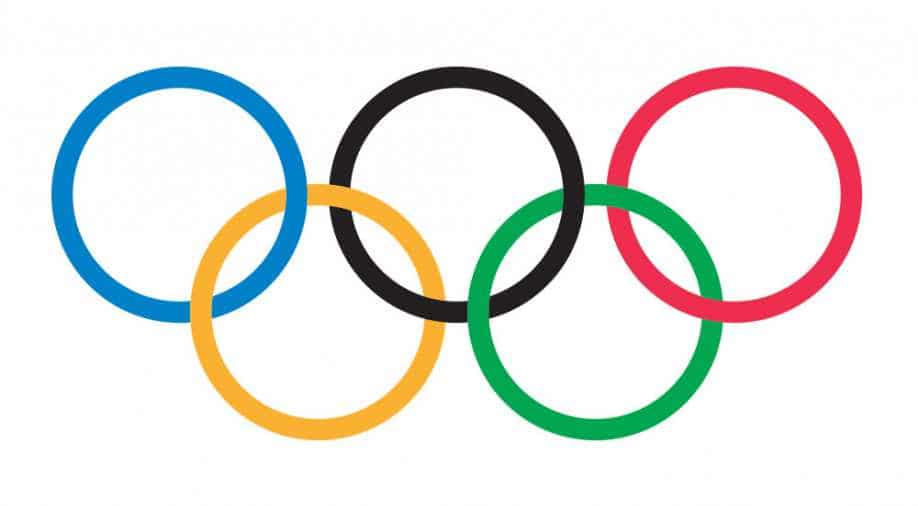 Indonesia and India have also expressed an interest in hosting the Summer Games in 2032.

The two Koreas agreed at a meeting on Friday to send a letter to the International Olympic Committee confirming that they want to co-host the 2032 Summer Games, they said in a joint statement.

Sports officials from both sides held talks to discuss ways of expanding sports exchanges. The statement also said they agreed to form a combined team to compete in the men's Handball World Championship in Germany next year.

Athletes from North and South Korea marched under a unified peninsula flag at the opening ceremony of the Pyeongchang Winter Olympics earlier this year, and the two Koreas have seen a significant thaw in tensions since.

Indonesia and India have also expressed an interest in hosting the Summer Games in 2032.