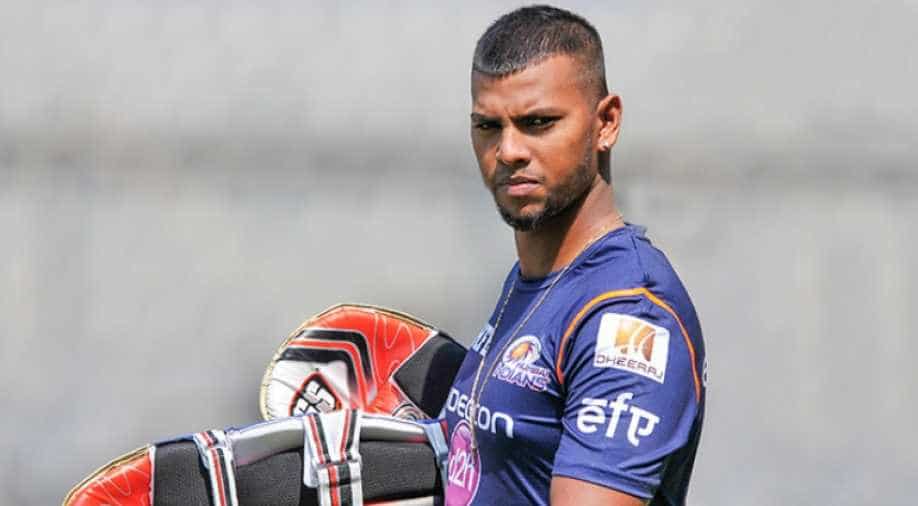 The Trinidadian cricketer was bought by Preity Zinta co-owned Punjab at a whopping amount of Rs 4.2 crore.

Wicketkeeper-batsman from West Indies Nicholas Pooran on Tuesday emerged as one of the biggest surprise purchase in the IPL 2019 auction.

The Trinidadian cricketer was bought by Preity Zinta co-owned Punjab at a whopping amount of Rs 4.2 crore.

However, the surprising fact about Pooran is that he has never played an IPL and would appear for the first time in the cash-rich tournament.

The 23-year-old cricketer first came into limelight when he stuck a 24-ball-54 for Trinidad and Tobago Steel against the Guyana Amazon Warriors.

He was also part of the Windies side that played Under-19 World Cup in the UAE. Pooran came into the crease when Windies were struggling at 70-8, and took his side to 208 by the end of the innings, by scoring a stunning 143.