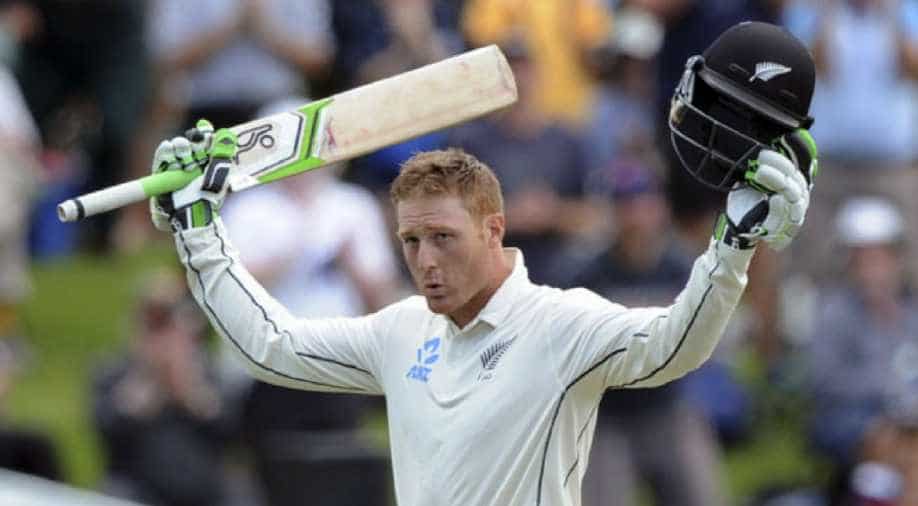 New Zealand power hitter Martin Guptill might get another chance to play in the first Test match against England this week if Ross Taylor remains unfit.

Martin Guptill has a remarkable record when it comes limited over format, especially One-Day Internationals (ODIs), averaging 42.99 but his Test records are comparatively poor.

He has yet to prove himself in the longer format, where his figures drop to 29.38.

Martin Guptill has been added to the BLACKCAPS Test side to round out the squad of 13 #NZvENG - https://t.co/fOpCHU3YDV pic.twitter.com/DqyA5d6Bgb

"He hasn't had a lot of opportunity there, but with his ability to cover all positions it's nice to have him back."

The opening Test of the two-match series, which starts Thursday, is a day-night fixture at Eden Park, the first pink-ball Test ever staged in New Zealand.