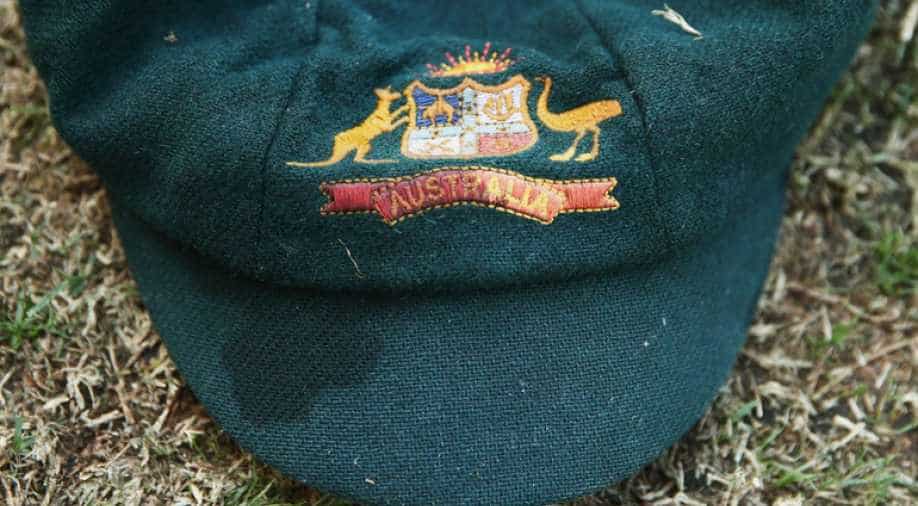 Australia on Tuesday unveiled a new national integrity body to tackle cheating and corruption in sport in the wake of a ball-tampering "sandpapergate" scandal that rocked cricket.

"We have seen the massive fall-out from the cricket ball-tampering scandal and the loss of belief in our national cricket team and we are determined to prevent incidents like this from happening," Sports Minister Bridget McKenzie said in a statement.

"Australian sports lovers deserve to know that the sport they watch and the teams they support are competing on a level playing field and playing fairly," she said.

The current agencies are set to receive a boost in funding before Sport Integrity Australia formally launches in two years.

Canberra said it was also setting up a national sports tribunal, to be trialled over two years, to hear anti-doping rule violations and other sports disputes.

The sports-mad nation was stunned when its two top Test cricketers, captain Steve Smith and vice-captain David Warner, as well as Cameron Bancroft, were caught trying to alter the ball against South Africa in Cape Town in March.

Smith and Warner were banned for a year and Bancroft for nine months.

The changes follow a review into Australia's sports integrity arrangements amid the growing commercialisation of sport and the rapid growth in sports wagering.

In addition to ASADA, the new umbrella body will incorporate the National Integrity of Sport Unit and the integrity watchdog functions of the governmental Sport Australia agency.