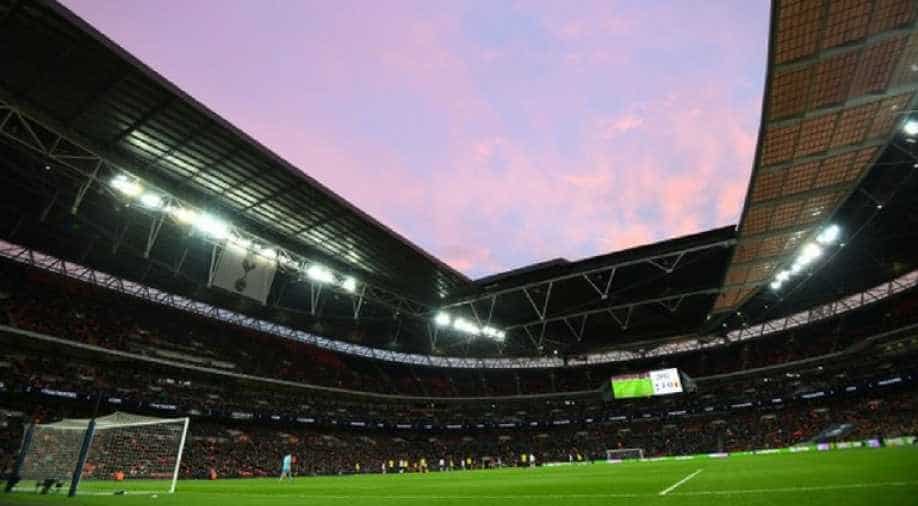 The House of Commons will investigate the sale of Wembley Stadium by the English Football Association (FA) in a one-off evidence session on July 18, the Digital, Culture, Media and Sport Committee (DCMS) said on Friday.

The FA confirmed last week that it is negotiating to sell the national soccer stadium to US billionaire Shahid Khan and British media said the deal could be worth up to 1 billion pounds ($1.36 billion).

The money from the sale of Wembley would allow the governing body to reinvest in the English game's grassroots, which includes approximately 1,500 new pitches, improved drainage systems and floodlighting.

The government has offered provisional support to the proposed deal but the DCMS committee said there should be public scrutiny over how the proceeds of the sale could benefit the long-term future of the sport.

"Wembley is the home of English football, built in part using public money," Damian Collins, chairman of the DCMS committee, said in a statement.

"There should be some public scrutiny of any decision to sell the stadium and how proceeds from this could be invested to benefit the long-term future of the game.

"The Committee is interested in understanding the details of the FA's proposals and receiving evidence from people who may hold alternative views."

The invited witnesses include sports minister Tracey Crouch as well as representatives from the FA and Sport England.