Michael Carrick to retire at end of the season 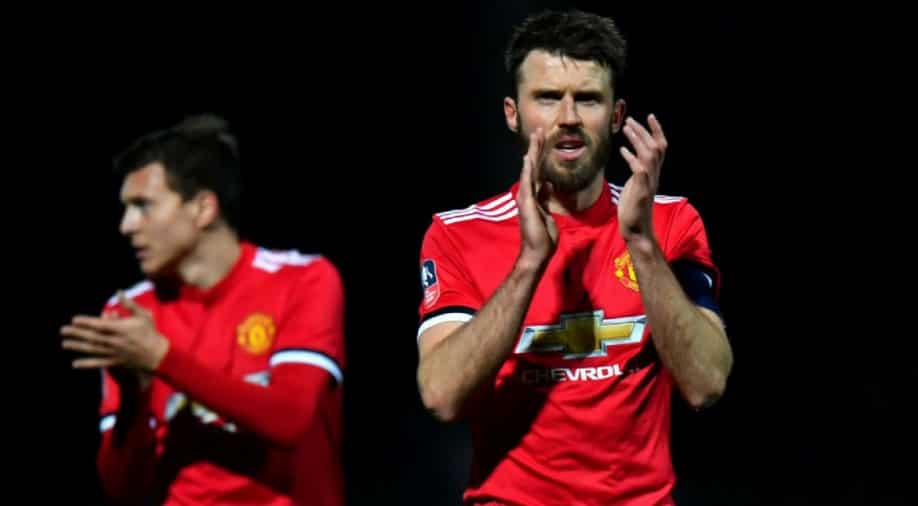 Manchester United midfielder Michael Carrick confirmed on Monday he will bring an end to his illustrious career at the end of the current season at the age of 36.

Carrick has won 18 trophies in 12 years at United, including five Premier League titles and the Champions League in 2008.

However, he has featured in just four games this season having had a procedure to treat an irregular heart rhythm detected in a League Cup game against Burton Albion in September.

"There comes a time when, you like it or you don't like it, your body tells you it's time to stop playing football and that's pretty much where I'm at," Carrick said on Monday.

"It's fine, it's something you've got to accept so that is where I'm at."

Carrick is, though, expected to remain at United as part of Jose Mourinho's coaching staff next season.

"It's kind of been sorted," added Carrick. "We're still talking about it to be honest so there is nothing to totally confirm yet but it's looking likely."