Euro 2020 qualifiers: Mbappe ruled out against Iceland, Turkey due to injury 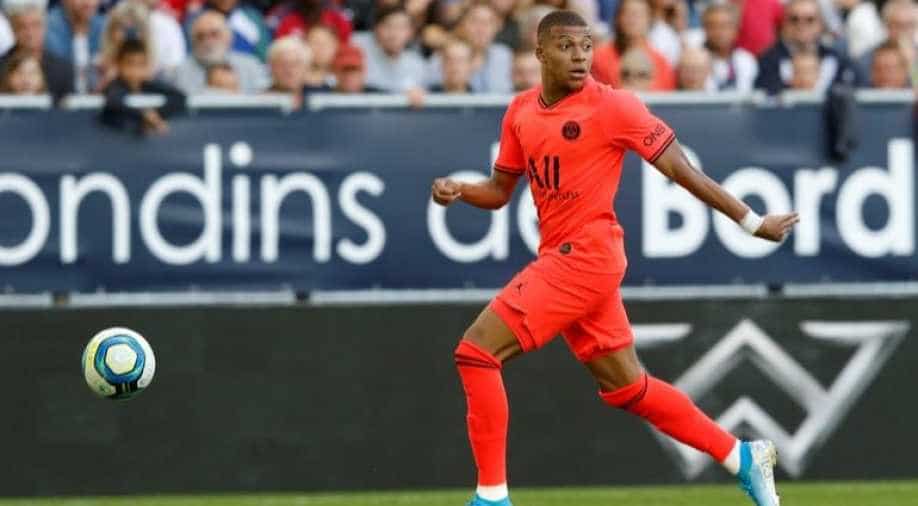 France striker Kylian Mbappe has been ruled out of their Euro 2020 qualifiers.

France striker Kylian Mbappe has been ruled out of their Euro 2020 qualifiers against Iceland and Turkey through injury, the French football federation said on Tuesday.

Paris St Germain's Mbappe, who has been struggling with a recurring thigh problem, has been replaced in the squad by Borussia Moenchengladbach forward Alassane Plea.

France travel to Iceland in Group H on Friday before hosting Turkey at the Stade de France on Monday.

The world champions are second in Group H on 15 points, behind Turkey by virtue of their defeat in Konya last June, while Iceland is third with 12 points after six matches.