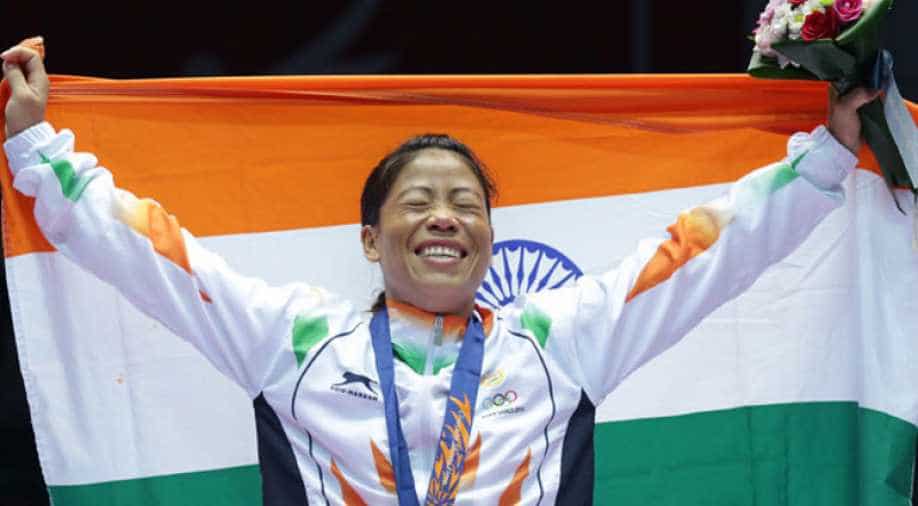 Five-time world champion MC Mary Kom was named ambassador of the AIBA Women's Youth World Championships to be held in Guwahati from November 19 to 26.

Besides five world titles, Mary Kom also has an Olympic bronze medal to her credit.

"It is an honour to have been chosen as Ambassador for the 2017 Women's Youth World Championships and be a part of the prestigious competition with it held in India for the first time," the 34-year-old Manipuri, who is currently in Vietnam for the Asian Championships, was quoted as saying by the International Boxing Association (AIBA).

"The standard of boxing these young women are producing has never been higher, and with gender equality a priority for AIBA and the IOC, there have never been more opportunities for women to take up the sport and compete on the biggest stage," she added.

The Boxing Pavilion at the Nabin Chandra Bordoloi AC Indoor Hall in Guwahati, north-eastern India, will be the venue for the week-long competition.

In October, the city hosted matches during the FIFA U-17 World Cup.