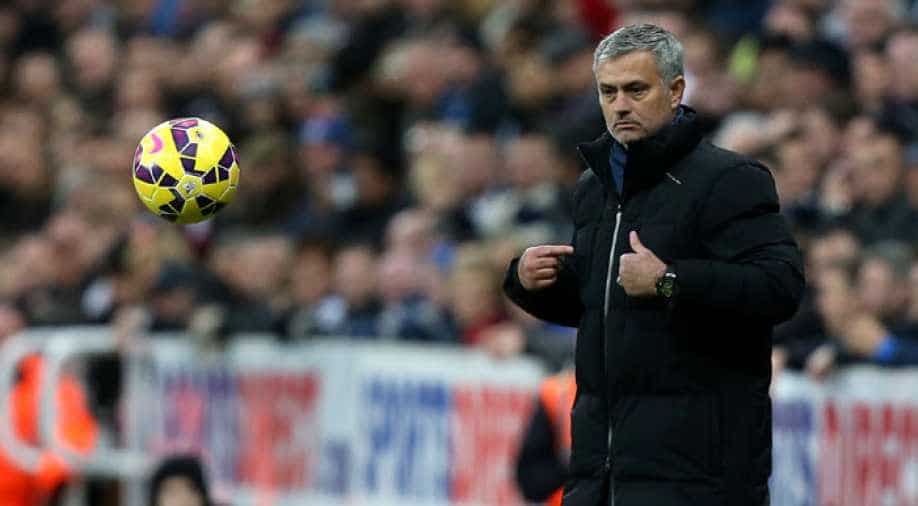 The club announced his departure on Twitter, ending a tenure that began in May 2016.

The club took to their Twitter to confirm his departure, ending a tenure that began in May 2016. The club further thanked Jose for his work during his tenure and wished him success in the future.

Meanwhile, a sense of disunity at United had increased when Mourinho stripped Pogba of the vice-captaincy before a Carabao Cup defeat by Derby County and confronted him at training the following morning.

Manchester United has announced that Jose Mourinho has left the Club.

We would like to thank him for his work during his time at Manchester United and wish him success in the future. #MUFC

A new caretaker manager would be appointed until the end of the current season.