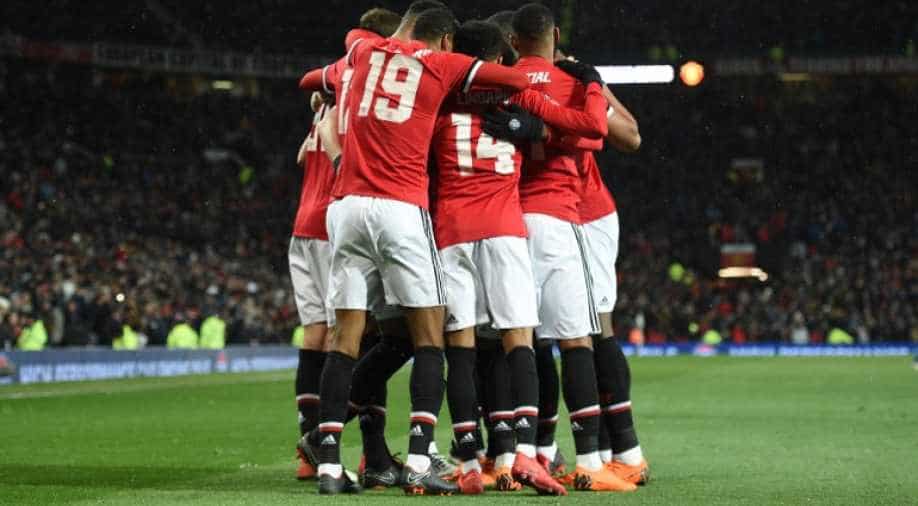 Manchester United are a much more confident outfit under caretaker manager Ole Gunnar Solskjaer compared to the team that lost 3-1 at Liverpool earlier this season, midfielder Georginio Wijnaldum has said ahead of Sunday's Premier League clash.

United's loss at Anfield in December resulted in manager Jose Mourinho being sacked and Solskjaer was appointed as United's interim boss. They have not lost in the league since, winning eight while drawing once to move up to fourth.

"I think it is going to be a real big change (from December)," Wijnaldum told reporters after Liverpool`s 0-0 draw against Bayern Munich in the Champions League.

"Since the new manager came in there is a new flow, they played good games and have won a lot and that is building confidence in the team.

"It`s also a home game for them so they will have a lot of confidence as they don`t have the problems they had before. It is going to be a difficult game but I`m looking forward to it."

Liverpool are second in the standings, behind Manchester City on goal difference, but the Merseyside club have a game in hand over the defending champions.