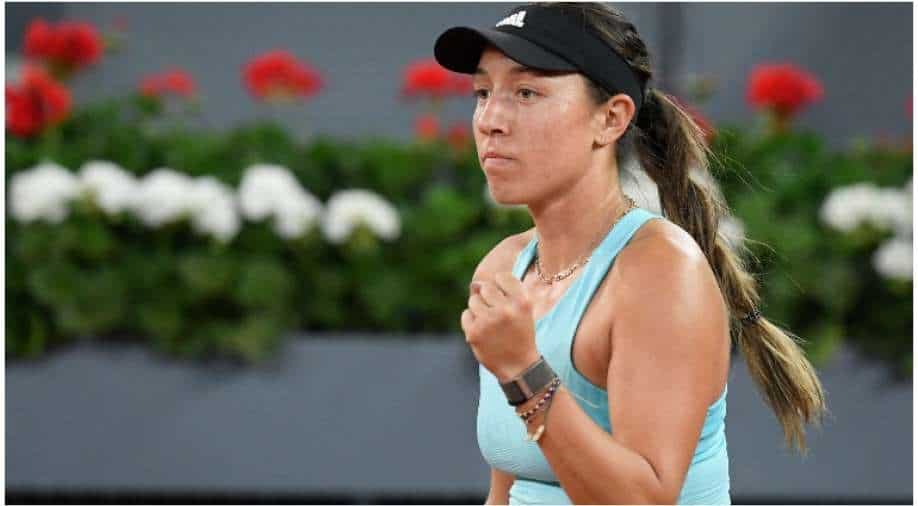 Jessica Pegula of America advanced into the final of the Madrid Open after defeating Jil Teichmann of Switzerland 6-3, 6-4 in their late-night semifinal clash. It took an hour and 21 minutes for Pegula to ease past 35th-ranked Teichmann in their first meeting.

Jessica was dominant as she started each set strong, seizing leads of 3-0 in the first and 2-0 in the second. Teichmann made a brief charge to reach 4-4 in set two, but the 35th-ranked Swiss dropped serve in the ninth game and then Pegula closed it out. Pegula will now take on a fellow first-time WTA 1000 finalist, No.8 seed Ons Jabeur, in Saturday`s championship match.

Jabeur defeated Ekaterina Alexandrova in Thursday`s semifinal. For both Jessica Pegula and Ons Jabeur, the Mutua Madrid Open will be the first final of a WTA 1000 tournament they will be contesting.