Modric, Mbappe, Ronaldo - who will win the coveted Ballon d'Or? 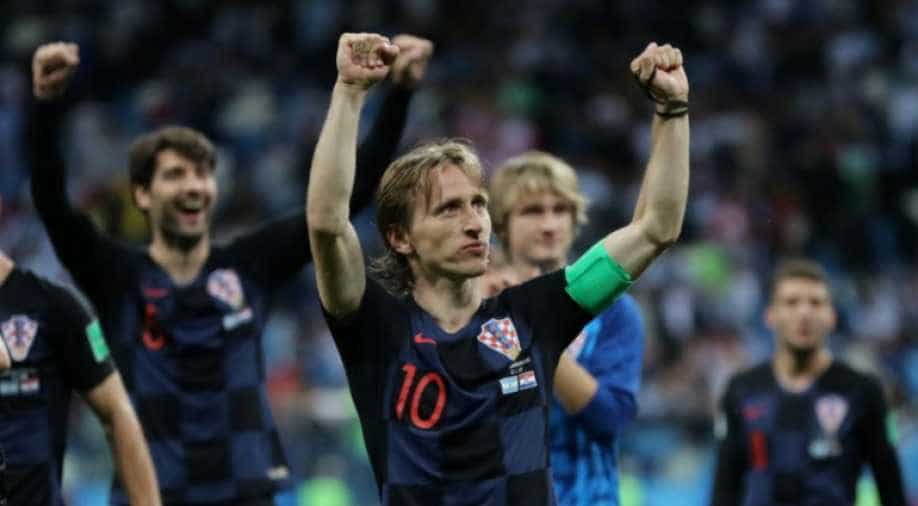 Real Madrid midfielder Modric, who led his national team Croatia all the way to the World Cup final, is a clear favourite for the prestigious award.

The highly-coveted annual Ballon d'Or award winners are set to be announced on Monday (December 3) with Croatia's Luka Modric favourite to add the accolade to his FIFA World Player of the Year award.

Real Madrid midfielder Modric, who led his national team Croatia all the way to the World Cup final - bagging the best player of the tournament's Golden Ball award in the process - is a clear favourite for the prestigious award.

The event will also be seeing the inaugural Ballon d'Or awarded to a female footballer this year with a number of talented stars of the women's game in contention.

Barcelona and Dutch striker Lieke Martens, winner of FIFA's 2017 award for the best female footballer, is one of the women in contention for the prize awarded by France Football magazine.

Cricket: 'It's very hard not to feel dejected if you are an England fan right now,' says Andrew Strauss

EXCLUSIVE: We were questioned and laughed at in past, this is our answer, says Sreejesh after India win Olympic Hockey bronze - Watch