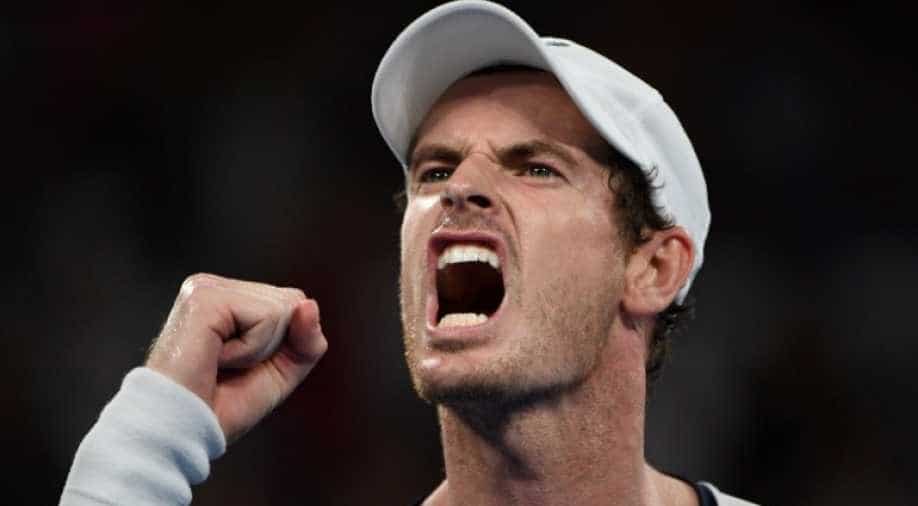 Murray has criticised the sport's national governing body for failing to grow the game over the last decade and not capitalising on his success.

Britain's Lawn Tennis Association (LTA) is keen on working with Andy Murray, when the Scot calls time on his career, to transform and develop British tennis to produce more top 100 players in the next five years, according to a media report.

Murray, who was knocked out in the first round of the Australian Open on Monday, has criticised the sport's national governing body for failing to grow the game over the last decade and not capitalising on his success.

"We all want the same thing; to build on Andy's amazing achievements and ensure his success delivers a thriving legacy," Lloyd said.

"We have had some very exciting conversations with Andy's team and (his mother) Judy around, in particular, how we might go about developing a schools programme. We have equally acknowledged that Andy to date has had to focus on his career.

"As Andy mentioned, to really get children into our sport at the earliest possible age, and through a schools' programme would be fantastic. We are absolutely ready when he is to move something like that forward."

Performance director Simon Timson said the LTA was committed to long-term player development as part of a 10-year strategy that includes a new player pathway, a series of grassroots initiatives and the potential "Murray Legacy" schools programme.

"We will always welcome Andy's involvement with programmes and players. He is an iconic and inspirational figure – a beacon for what British tennis players can achieve," Timson said.

"The first five years, we wanted to support five new British players to break into the world's top 100. Katie Boulter (ranked 97) has already done it. We want to help four more get there by 2023."