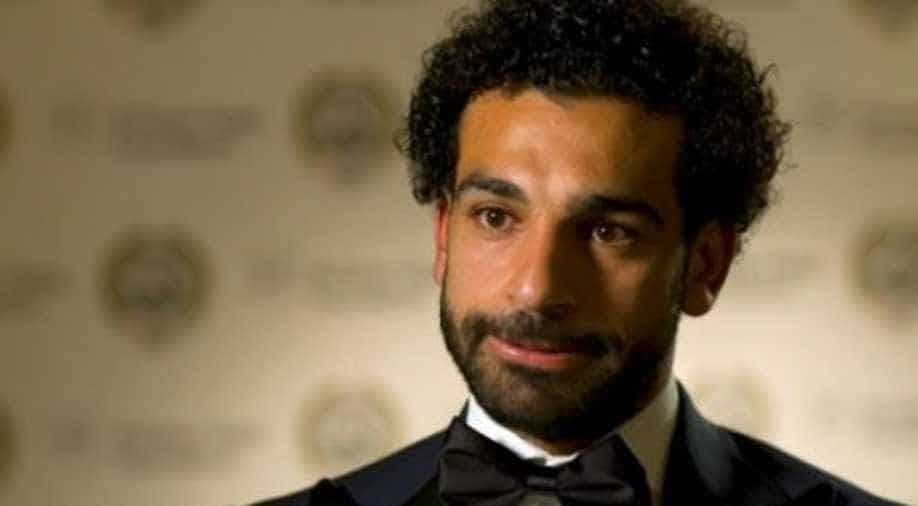 Salah, currently with 31 league goals to his name in his debut season, could break the league scoring record for the most goals in a 38-game season (31) while even surpassing the 34-goal record for a 42-game campaign.