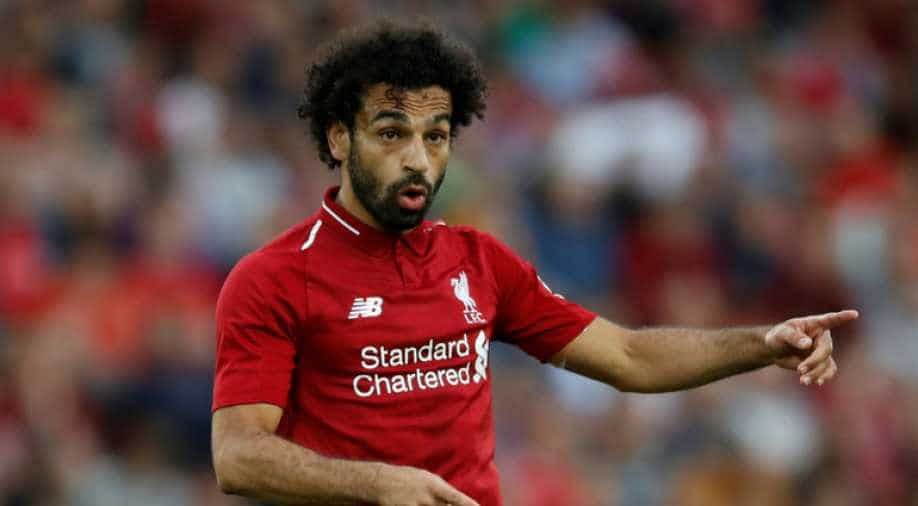 Salah has notched 20 goals in 41 games in all competitions, with 17 of them coming in the league.

It's been seven consecutive games that Mohamed Salah has not scored for Liverpool, but teammate Virgil van Dijk says it is only a matter of time before the goals come for the Egyptian forward.

Salah had scored 44 goals for Liverpool last season and helped them reach the Champions League final. However, he has notched 20 goals in 41 games in all competitions, with 17 of them coming in the league.

"People can say all they want but I think all the teams in the Premier League would love to have him in their side," defender Van Dijk told the club website.

"The goals will come. That's something for a striker that is maybe going to be in your head but we tell him every time: you just need to keep working, keep going and you will be fine."

Liverpool is two points clear of Manchester City, although the defending champion has a game in hand, going into the international break.