Liverpool coach says he expected solid start to season, now taking one game at a time 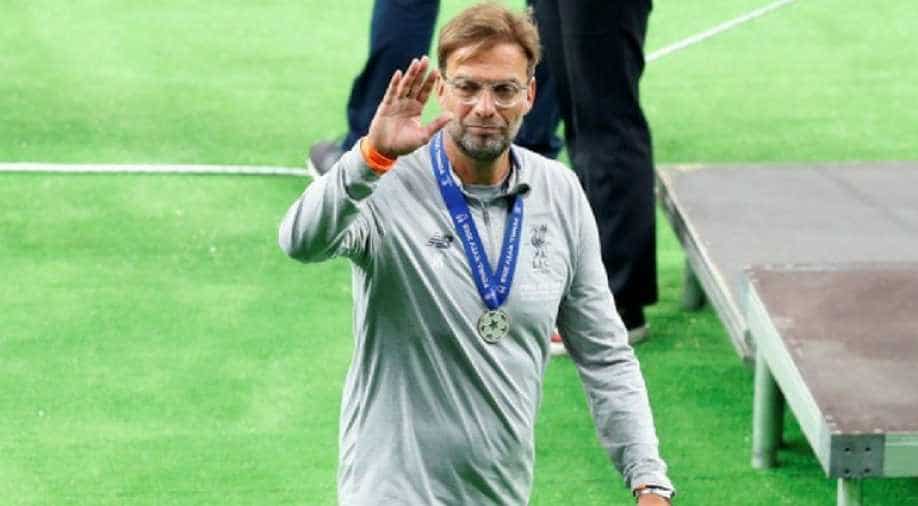 Liverpool will host Newcastle, managed by former Liverpool coach Rafael Benitez, before hosting Arsenal at the weekend to see off the year.

Liverpool manager Juergen Klopp said on Monday (December 24) that he had expected a strong start to the season as his side now lead the Premier League a full four points clear of Manchester City going into Boxing Day.

Liverpool will host Newcastle, managed by former Liverpool coach Rafael Benitez, before hosting Arsenal at the weekend to see off the year.

Liverpool's first fixture of the New Year will be away to title rivals Manchester City in a crucial game that could see them cement their lead, or slip up yet again after being crowned Christmas champions.

Klopp insisted he isn't looking too far ahead though, insisting he was only taking each game as it comes.

The German coach said he was happy with his squad going into the January transfer window, but said the club needed to keep its option open should any changes occur to the squad.