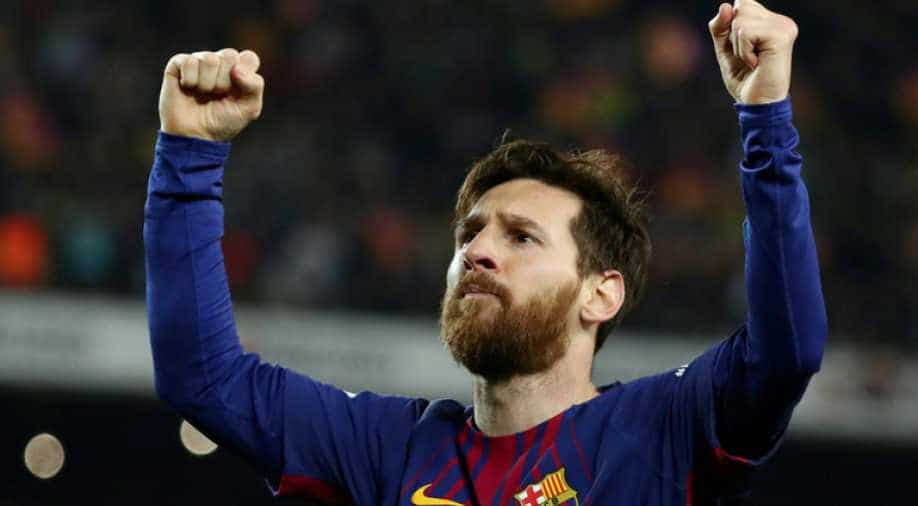 This is the second time running Messi has earned the Golden Shoe, moving ahead of all time rival Cristiano Ronaldo.

Messi thanked his teammates for their support and also said he was looking forward to facing Olympique Lyon in the knockout stages of the Champions League in February.