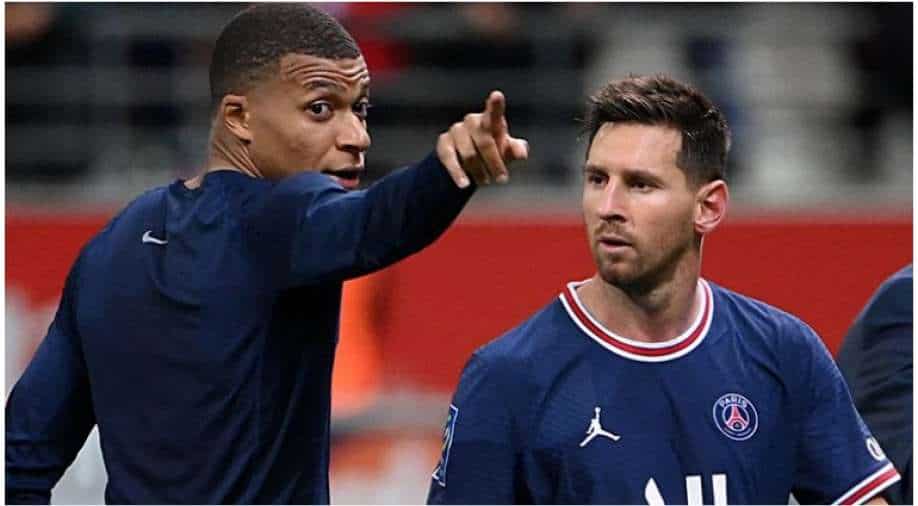 After a long wait, Lionel Messi finally made his debut for Paris Saint-Germain in Ligue 1 during the side's encounter versus Reims. While Messi finally wore the PSG jersey and came on as a substitute on Sunday, but it was Kylian Mbappe who stole the show by scoring twice in a 2-0 win against Reims.

Since Argentina's historic 1-0 win over Brazil in the Copa America final, on July 11, the Argentine hadn't returned back to the ground since arriving in Paris from Barcelona, a deal which got finalised almost three weeks ago. Thus, the six-time Ballon d'Or winner waited for sometime before he was brought on the field during the 66th minute and will now have to wait for his first goal with his new club, which might come when PSG host Clermont in their upcoming fixture on September 11.

"I'm very happy that he made his debut. It was very important for him," PSG coach Mauricio Pochettino told broadcaster Amazon Prime after Messi's low-key first appearance. He added, "He is still far away from his best form but he has been training well and he will be fit in the next two weeks, after the international break and, yes, we are waiting for the best from him."

Though fans were eagerly waiting for Messi's return to the field and for him to start his journey sans Barcelona, Mbappe has made the maximum noise prior to the game and also during the match versus Reims. With talks of him moving to Real Madrid gaining heat day by day, the France World Cup-winner showed no signs of being distracted and scored both the goals on Sunday.

Pochettino said of Mbappe's future, "Kylian is our player and you know that in football and in business there is always gossip and rumours. I think our president and our sporting director were very clear and he is still here. I am really happy to have Kylian. He is one of the best, one of the most important players in the world today and for him to be with us is a gift."