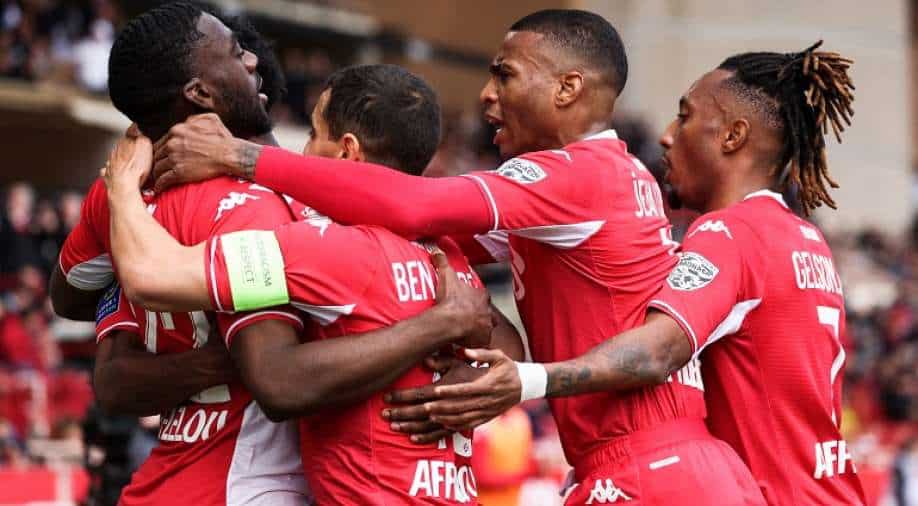 Paris St Germain produced a woeful performance as they lost 3-0 at Monaco in Ligue 1 on Sunday, a result that will put coach Mauricio Pochettino under more pressure less than two weeks after their Champions League exit.

Paris St Germain produced a woeful performance as they lost 3-0 at Monaco in Ligue 1 on Sunday, a result that will put coach Mauricio Pochettino under more pressure less than two weeks after their Champions League exit.

With Lionel Messi ruled out by a bout of flu, the capital side showed close to nothing at the Louis II stadium 11 days after being knocked in the Champions League last 16 by Real Madrid who scored three goals in 17 minutes.
Monaco climbed to seventh on 44 points.

"The goal is to get the 10th French title. We can win 8-0, 9-0, people will talk about the Champions League. Whatever happens we must respect ourselves, if we have a little bit of self esteem. We also need to respect the fans."

"The way we lost is not acceptable at this level of competition. We can't start a game the way we started this one," said the Argentine who took over midway through last season.

"We need to get over the Champions league exit, hopefully the international break will help put it behind us."

PSG were overwhelmed in midfield and it was not long before they were punished.

Ben Yedder put the hosts ahead on 25 minutes after beating Presnel Kimpembe at the near post to deflect Youssouf Fofana's cross into the top corner.

The opener came shortly after PSG's first attempt of the game, a curled shot from Neymar that went just wide.

They improved slightly before the interval, with Mbappe and Achraf Hakimi creating chances, but their performance was still well below their best.

ALSO READ: ISL to have new winner as Kerala Blasters go up against Hyderabad FC in final

PSG were not much better after the break, although Mbappe wasted a couple of good opportunities before Monaco doubled their advantage in the 68th minute.

An unchallenged Fofana found Ben Yedder on the right and the France striker's pass reached Ruben Aguilar who deflected the ball for Kevin Volland to score from six metres.

Pochettino replaced Leandro Paredes with Mauro Icardi and Neymar with Julian Draxler, but the changes had zero effect as PSG conceded another goal six minutes from time.

Volland was tripped in the box by Kimpembe and Ben Yedder converted the resulting penalty to confirm PSG's fourth consecutive away defeat in all competitions.