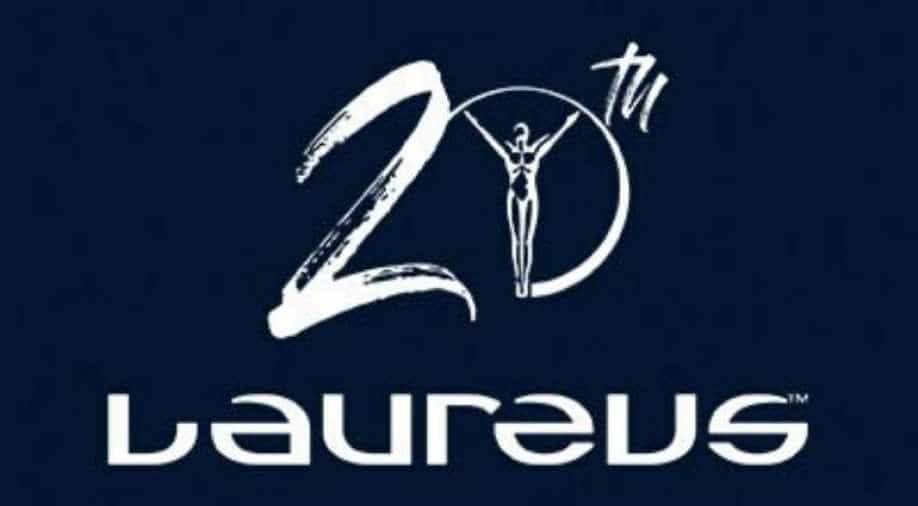 The list of nominees of the Sportsman of the Year is out. Lewis Hamilton, Eliud Kipchoge, Marc Marquez, Lionel Messi, Rafael Nadal, and Tiger woods are in the contentions.

Introducing the six contenders for Sportsman of the Year...

Each individual has had the successful year of 2019, they won huge in their respective sports.

Lewis Hamilton is the current Formula 1 Champion, the Britisher has won a total of six F1 championships. His team Mercedes is nominated for the Team of the Year category.

Marc Marquez has won MotoGP in 2019, making it the sixth time for Spaniard.

Eliud Kipchoge, an athlete was first to run a marathon in under two hours.

Tiger Woods made a major comeback after he won the Masters Tournament after 14 years.

Rafael Nadal, is currently the World number 1 in tennis rankings, with the season's record of 3-1, Spaniard managed to earn a spot in the list.

Lionel Messi won his sixth Ballon D'or in December last year after an amazing goal-scoring run for his club Barcelona. The Argentine is one of the favourites to win this award.

In the 'World Sportswoman of the Year' category, Naomi Osaka, the first Asian tennis player to get to number 1 in world rankings is competing against Golden Ball and Golden boot winner Megan Rapinoe gymnastic great Simone Biles, American sprinters Allyson Felix and Shelly-Ann Fraser-Pryce along with US skiing legend Mikaela.

🏆 #Laureus20 Sportswoman of the Year 🏆

These six ladies all had an incredible 2019 and continue to inspire people around the world...

The awards ceremony is set to be held in Berlin on February 17.