Kevin Anderson knocked out of Australian Open in four sets 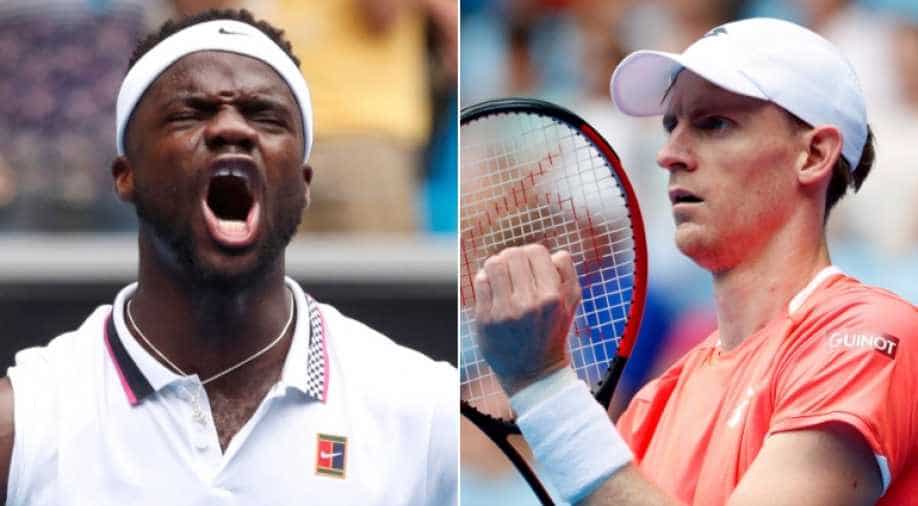 American Tiafoe, ranked 39 in the world, will play Italy's Andreas Seppi in the third round.

Australian Open fifth seed Kevin Anderson lost his second round match to Frances Tiafoe 4-6, 6-4, 6-4, 7-5 in a major upset on the third day of the Grand Slam on Wednesday.

The Wimbledon finalist took a medical time-out midway through the four-set match before becoming the highest ranked player to be ousted from the first major of the year.

After sealing match point against the South African, Tiafoe slapped his right bicep, thumped his chest and roared at the terraces.

"It means the world to me, I lost to Kevin three times last year. I would love to get to the second week of a Slam and if you guys get behind me like you did again, then it's going to be pretty easy for me," Tiafoe said.

American Tiafoe, ranked 39 in the world, will play Italy's Andreas Seppi in the third round, which will at least equal his best performance at a Grand Slam, having made the third round of Wimbledon last year.