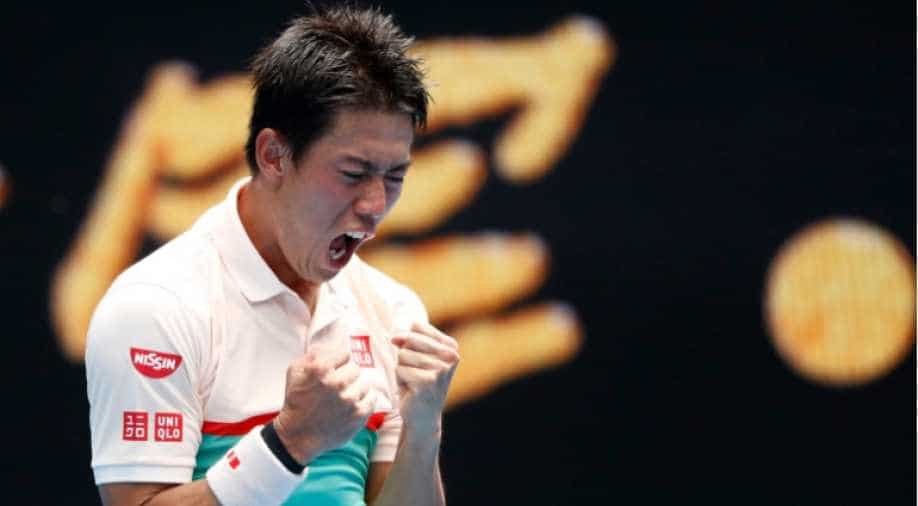 Nishikori will play the winner of Joao Sousa and Philipp Kohlschreiber for a place in the fourth round.

Kei Nishikori survived a huge scare against Croatian Ivo Karlovic before reaching the third round of the Australian Open with a 6-3 7-6(6) 5-7 5-7 7-6(7) win on Thursday.

On a sweltering afternoon at Margaret Court Arena, eighth seed Nishikori appeared set to coast to victory after taking the first two sets but was dragged into a dogfight by the big-serving 39-year-old.

How does Karlovic's ace haul (59) from this match alone compare with @keinishikori's annual tally? 😂#AusOpen pic.twitter.com/aIEkycs9PP

However, after weathering 59 aces from Karlovic, the Japanese held firm in the final tense 10-point tiebreak and slumped to his knees in relief when the Croatian failed to deal with his final first serve.

Nishikori will play the winner of Joao Sousa and Philipp Kohlschreiber for a place in the fourth round.