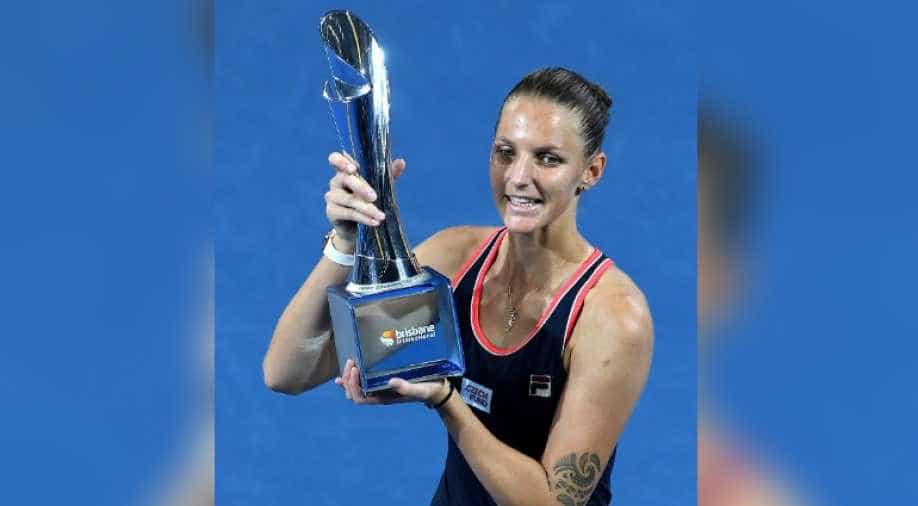 It is Pliskova's 12th WTA title.

"This is my favorite tournament! I have great memories here," said the former world number one, according to the official website of the Brisbane International.

Tsurenko, who was playing her first career Brisbane final, served for the match at 5-3 in the second set but the tall Czech drew on all her experience to overcome her dogged opponent and regain the title she won at the Queesnland Tennis Centre two years ago.

Pliskova was crowned champion in the tournament's 2017 edition after her lopsided win 6-0, 6-3 over Alize Cornet of France.