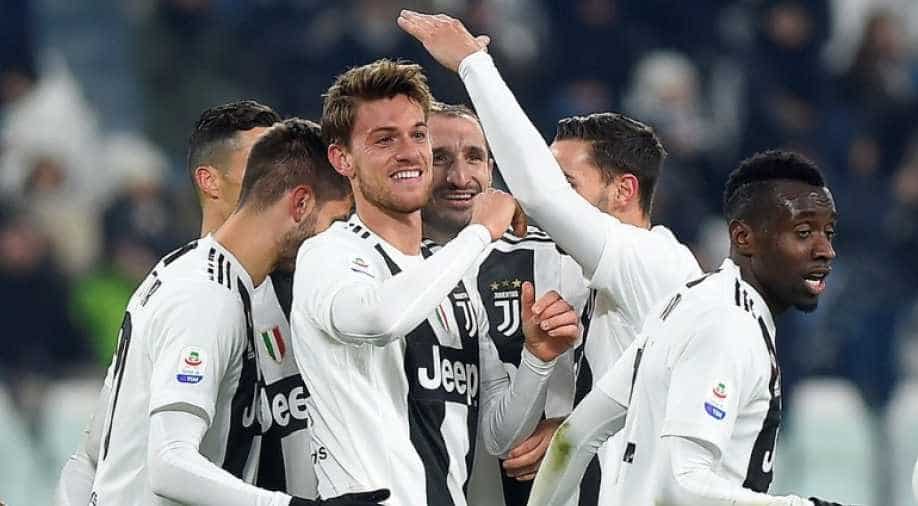 Napoli claimed that they were instructed by their local health authority to stay at home after two squad members had tested positive for COVID-19.

Andrea Pirlo will be hoping that the turn of the year can inject fresh impetus into his Juventus side when they return to action against Udinese on Sunday with a calamitous end to 2020 fresh in the memory.

The Turin club’s nine-year dominance of Serie A is under threat this season, as the Italian champions must fight their way back into title contention after dropping six points in one day before the winter break.

In the final round of action before Italy’s top division stopped for 10 days, Juventus fell to their first league defeat under Pirlo as struggling Fiorentina stormed to a shock 3-0 win in Turin.

To make matters worse, the defeat came hours after news broke that Napoli had won an appeal against the decision to hand them a one-point deduction and award Juve a 3-0 victory for failing to turn up for their Serie A fixture in Turin in October.

Napoli claimed that they were instructed by their local health authority to stay at home after two squad members had tested positive for COVID-19.

But their appeals to Serie A’s disciplinary tribunal and the Italian Football Federation (FIGC) were unsuccessful before the highest tribunal in Italian sport, the Italian Olympic Committee (CONI) Guarantee Board, ordered that the match be played later in the season.

Juventus therefore lost three points from their league tally, and the subsequent combination of defeat by Fiorentina and leaders AC Milan`s late win away to Lazio suddenly left the champions down in sixth place and 10 points off top – having started the day in third and four points from first place.

This sequence of events has left Pirlo and his side with a mountain to climb if they are to retain the domestic crown they`ve had an unshakeable grip on for almost a decade.

Juventus` performance against Fiorentina also troubled the rookie coach, who has had a season of ups and downs since taking on his first managerial job by replacing Maurizio Sarri last year.

"The attitude was wrong," he complained after the match. "We were thinking about the holidays already."

Defender Leonardo Bonucci apologised to fans on social media, saying it was "the worst Juventus of the season".

There will be little room for error when mid-table Udinese visit the Allianz Stadium on Sunday, as it is Juventus’ final test before they travel to San Siro to face unbeaten Milan on Wednesday.

The league leaders travel to Benevento on Sunday, while second-placed Inter Milan, one point below them, host Crotone in the lunchtime kick-off.

Third-placed AS Roma host Claudio Ranieri’s Sampdoria, while surprise package Sassuolo in fourth will welcome Atalanta to the Mapei Stadium in an intriguing meeting of two entertaining teams.