Joshua says he is in no rush to fight in the U.S 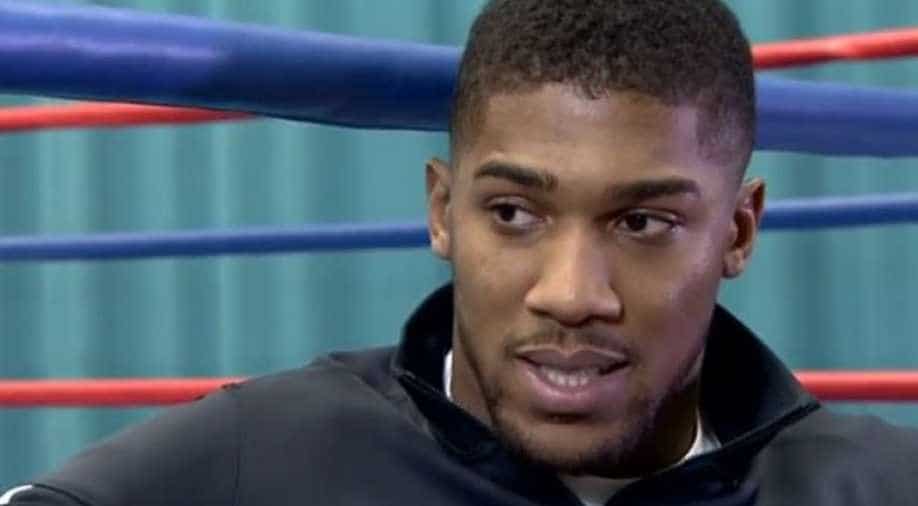 Heavyweight champion Anthony Joshua said on Wednesday (October 18) that he is in no rush to fight in the United States as he prepares to take on Frenchman Carlos Takam in Cardiff.

The British fighter defends his IBF world title against Takam on October 28 after Bulgaria's Kubrat Pulev withdrew due to a shoulder injury.

The fight will be 28-year-old Joshua's first since defeating Wladimir Klitschko to win the WBA title in April at Wembley Stadium.

Takam is ranked third in the IBF rankings and Joshua said will face a tough challenge against the 36-year-old due to the different style and height of his new opponent.

Joshua is undefeated in 19 fights since turning professional in 2013 and will face Cuban Luis Ortiz, the mandatory challenger for his WBA title, after the Takam fight.