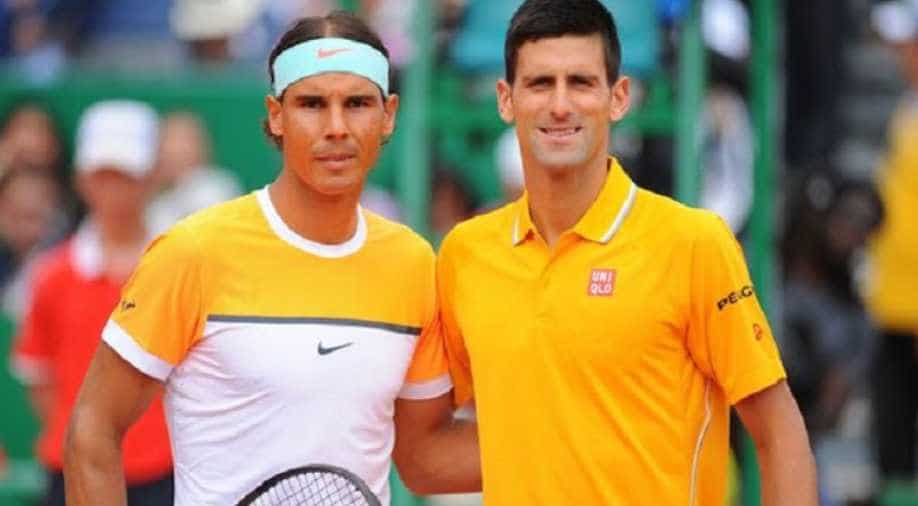 Top-seeded and a seven-time champion in Rome, Nadal took one hour and 56 minutes to beat his Serbian opponent.

The recent champion at the Monte-Carlo Masters and the Barcelona Open, Nadal earned his 25th victory out of 51 matches against Djokovic.

In the final, Rafa is to face the winner of the match between Germany's Alexander Zverev and Croatia's Marin Cilic.