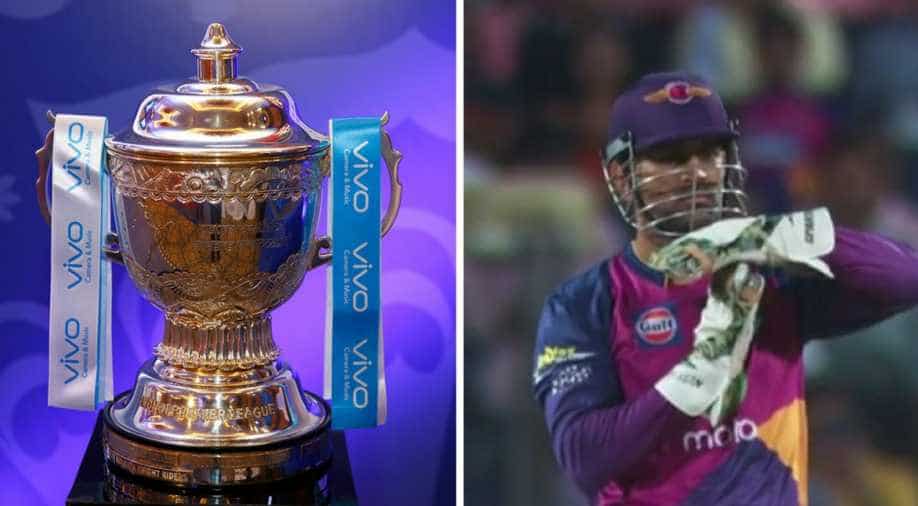 Rajiv Shukla, the chairman of Indian Premier League has confirmed that, for the first time, Decision Review System (DRS) will be used in the upcoming edition of IPL.

"Yes, this idea has been going around for many years," said Rajiv Shukla in Press Trust of India.

The eleventh edition of IPL will get underway from April 7 and the decision makes the IPL, the second T20 league in the world, after Pakistan Super League, to incorporate technology to reduce umpiring howlers.

In the upcoming IPL, each team will get one review per innings.