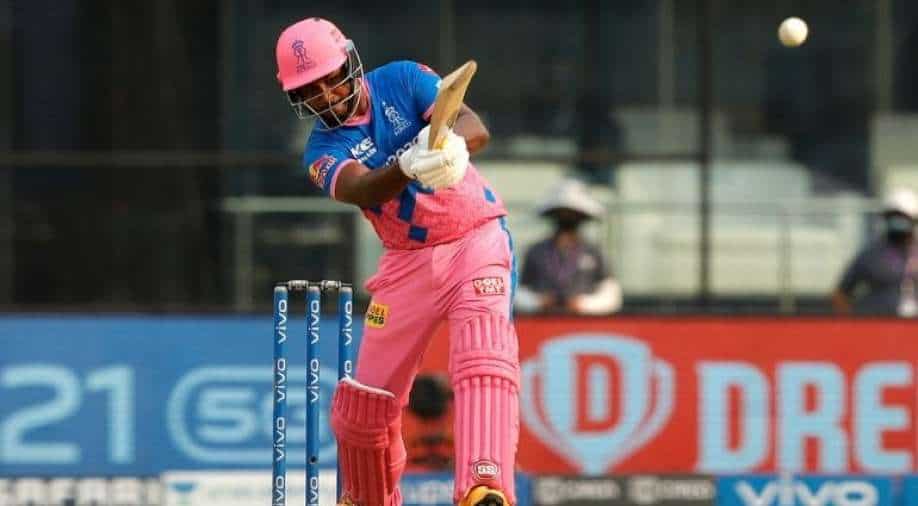 At a fan press conference, Rajasthan Royals (RR) skipper Sanju Samson and all-rounder Chris Morris spoke at length on the 'challenges' in IPL 2021; the first-ever season being played in two halves.

Sanju Samson-led Rajasthan Royals (RR) will also hope to commence the UAE leg with a win over KL Rahul-led Kings XI Punjab (KXIP), in Dubai, on Tuesday (September 21). Ahead of the encounter, Samson and all-rounder Chris Morris attended a pre-season fan conference, held by the RR franchise, where Samson spoke at length on the challenges of leading the side in a first-ever IPL season being held in two halves.

For the unversed, Samson & Co. are without their big players such as Ben Stokes, Jos Buttler, Jofra Archer, etc. but have enough firepower with Liam Livingstone, Tabraiz Shamsi and many other valuable additions to go the distance in the 14th edition. Apart from the big guns being unavailable, RR will also have to adapt to the conditions, like all other teams, as this year's edition is being held in India (first leg) and the UAE.

On being asked of the challenges of leading the team in a season of two halves with the final leg resuming after a gap of over 4 months, Samson said in response to a query from wionnews.com, "Yes, this is the first such season of two halves. It is a challenge but we keep facing challenges of different sorts from time to time. Last edition, the biggest challenge was to play amid Covid-19 times and inside bio-bubble environment and this time the season resumes after months. But as professionals, we are used to and are very excited and confident to kick off once again."

RR are occupying the fifth position, who thrashed Sunrisers Hyderabad (SRH) by 55 runs in their last encounter from the India leg, and will hope to be more consistent in the final leg of IPL 2021.