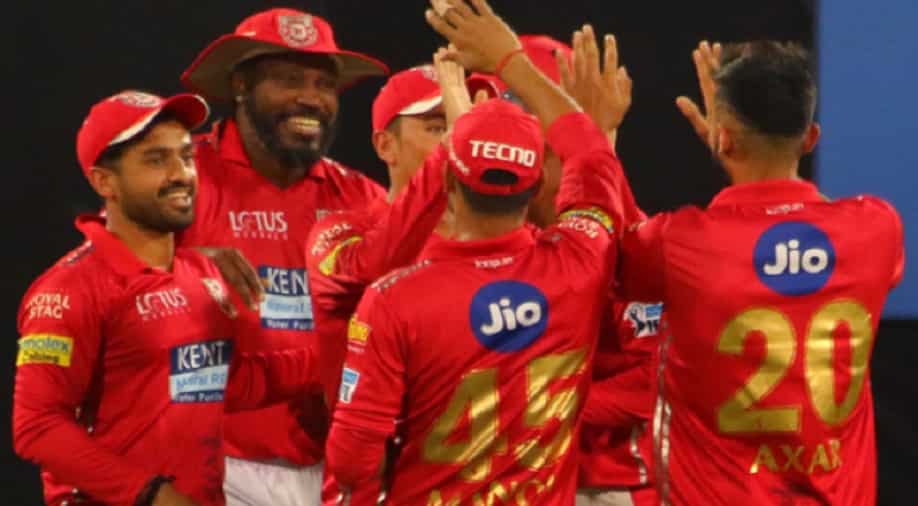 Punjab skipper Ravichandran Ashwin on Saturday won the toss and opted yo filed against Kolkata at the Holkar Cricket Stadium, Indore on Saturday.

Both the sides are coming off a defeat and will be desperate to bring their campaign back on winning ways.

Talking about their strategy for today, Ashwin said, "We'll bowl first. It's a small ground and difficult to defend, so we'll try to chase it down. It's a day game and it's dried up a bit. Previous games were sticky but this one is expected to stay the same."

"We are sticking to our old combination. We have brought Agarwal in for Nath, Sran for Tiwary and Finch for Stoinis," he added.

When asked about their strategy, skipper Dinesh Karthik said, "One team has to bat first. We'll try to make the most of the opportunity. Just one change for us, Searles comes in for Curran."